Why You Should Have a Collection of Textures 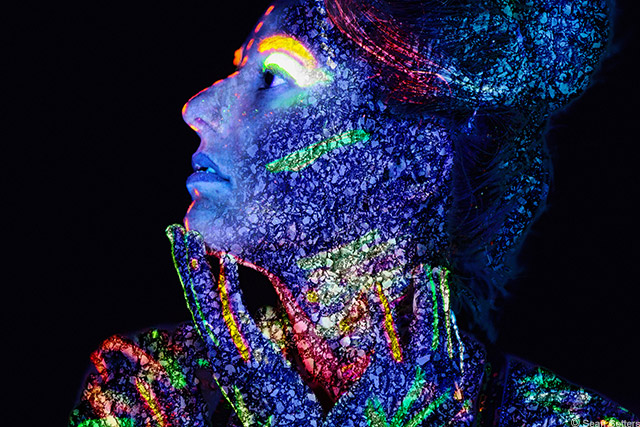 Several years ago I started snapping pictures of various objects with unique, interesting looking textures and patterns which I would place in an appropriately named "Textures" folder on my hard drive. The purpose of this folder was to have a personal collection of images I could pull from whenever I wanted to create an image with an overlay. And while I don't utilize the images in my textures collection very often, I'm really glad that I have texture/overlay options available whenever an image looks like it would benefit from an additional layer of interest.

Below are just some of the images in my Textures folder. Looking at the file names, they were all likely captured on the same outing with the camera. 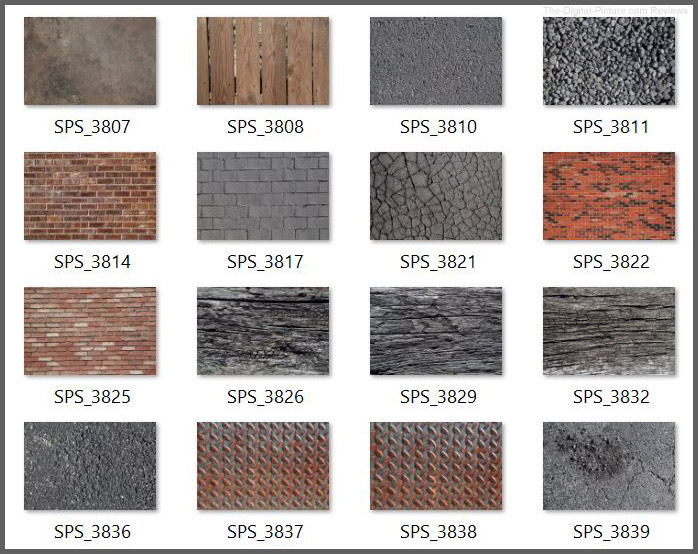 There are lots of everyday items that can provide an interesting texture for an image overlay. As evidenced by the screenshot above, wood, tree bark, gravel, tiles, fences, concrete/pebbled sidewalks, brick walls and mud/dirt are just a few of the options that are likely only a short walk away from your front door. If it's a rainy day, you might consider photographing all the interesting textures and patterns that are right inside your home. Old/crinkled paper, patterned fabrics and wallpaper are just a few of the indoor options I can think of.

So which awesome image did I use to create the texture in the image above? That would be this one. 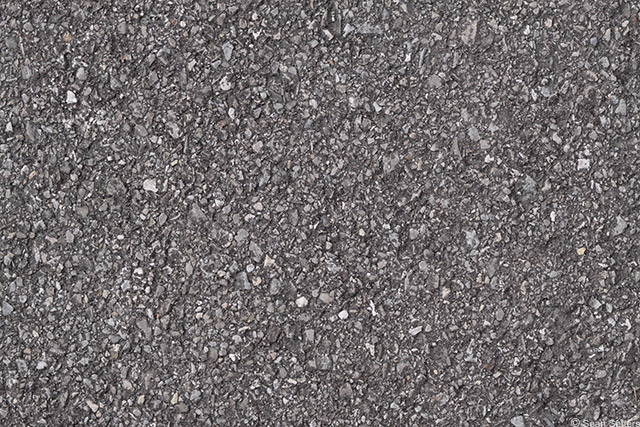 From a photographic point of view, the image above is as lackluster as a photo can be. It's a snapshot, and the subject (old pavement) is quite boring on its own. But when you adjust its levels/contrast in Photoshop, the difference between the light and dark areas is accentuated and the pattern becomes much more interesting.

To get the image above, I added the texture layer to the top of my already-edited portrait photo in Photoshop CC and proceeded through the following steps:

Do you already have a textures collection? If so, what items have you saved in it that I didn't mention above?