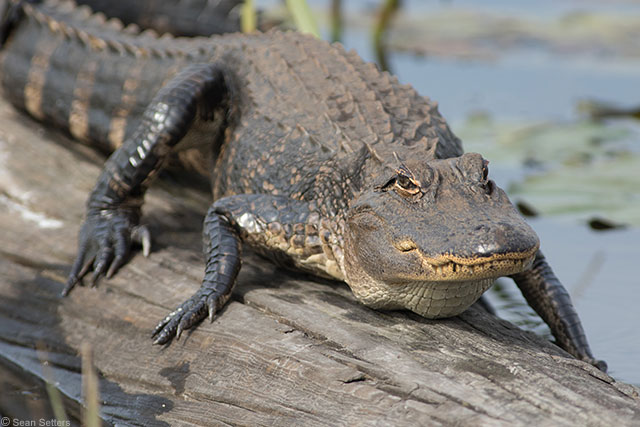 I spent this past Saturday morning at the Savannah National Wildlife Refuge with the hopes of photographing a few birds while I was there. Unfortunately, opportunities to photograph my intended subjects were few and far between as it's just past the peak season for waterfowl in the area.

However, as the image atop this post illustrates, there were definitely other subjects that deserved my attention. It seems that I wasn't the only top-level predator who was interested in the waterfowl. 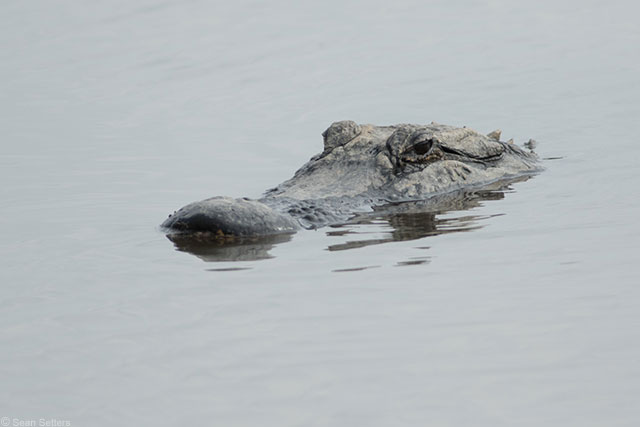 There were plenty of warnings in the visitor's center that alligators were present in the refuge, but reading a warning doesn't invoke the same heart rate increase as seeing a pair of eyes and a snout just above the water line within 20 feet of you as you walk along a pathway.

And that got me thinking. When photographing birds, it's often ideal to photograph them from ground or water level, which means you will likely be positioned near the water's edge and in a rather defenseless, prone position. Unfortunately for us photographers, that's the same area where alligators find their easiest meals. 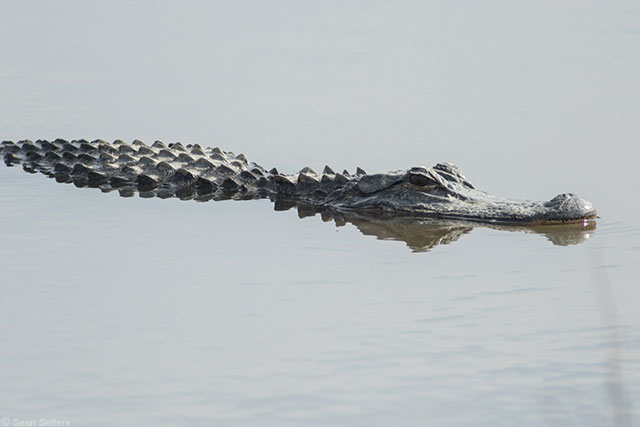 Of course, it's important to put hazard into context – attacks by American alligators are very rare. Since 2010, there have only been 6 confirmed deaths attributed to the species. However, I'd suggest taking a few precautions to ensure you're not the next unlucky one. 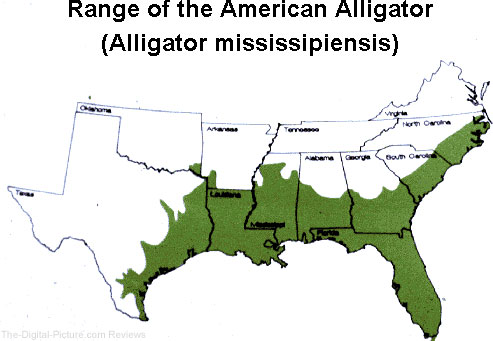 When you're photographing in a marshy area/wetland within the American alligator's range, here are a few things to keep in mind:

Of course, you may find yourself in the same situation as me where the alligators prove to be the most interesting subjects available at the time. By staying away from the water's edge, remaining alert and minimizing use of your viewfinder, you can relatively safely photograph alligators using the same equipment ideal for bird photography; that is, a very long telephoto lens.