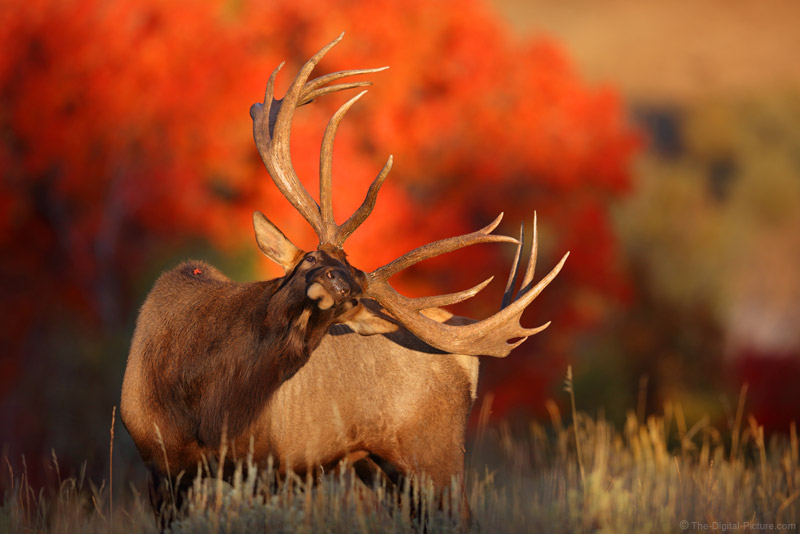 Question: Would you like this image better in a square/1:1 aspect ratio?