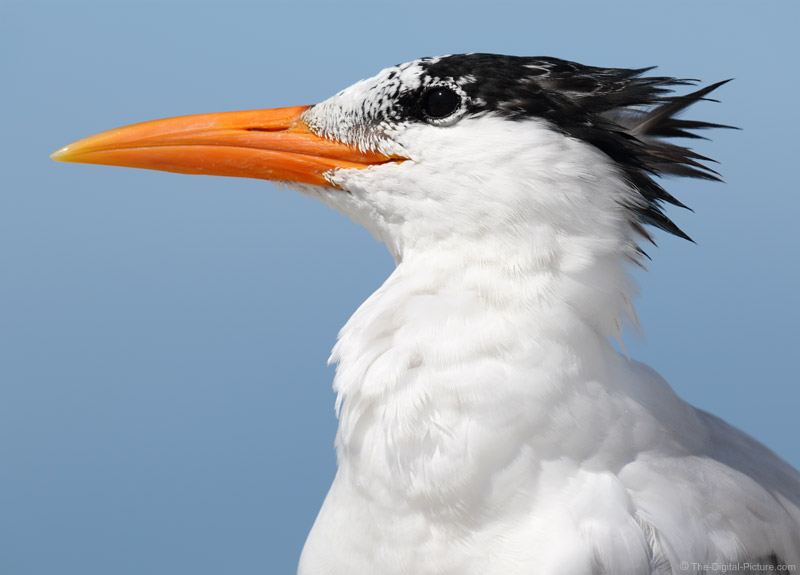 A larger version of this image is available on Flickr, Google+ and Facebook. Also, if reading from a news feed reader, click through to see the framed image.