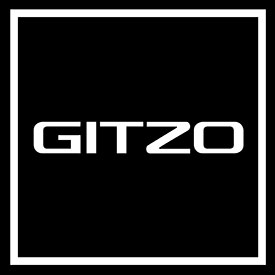 JANUARY 20, 2014 - Gentec International, the exclusive Canadian distributor of Gitzo products, announces a new quick-release system that is being introduced across many of Gitzo’s heads, Traveler tripod kits, and accessories. Compatible with Arca-Swiss plates and most other manufacturers’ Arca-Swiss style plates, Gitzo’s new system also offers a number of significant advantages over alternative quick-release systems.

Gitzo’s new system is easier to use during set-up and changeovers, and offers failsafe support of camera equipment. The camera/plate can be snapped into the head from above, which is faster and easier than trying to slide it in from the side. When a Gitzo plate is used, the quick-release system’s secondary safety pin will also engage to prevent camera equipment from falling accidentally from the head, even if the plate locking lever is not fully locked.

The plate also features Gitzo’s new camera screw design. To make it as easy as possible to use, no matter where you are and what tools you have on hand, the screw can be tightened by hand, using a coin or with the supplied allen key. The hybrid system, used on many of the new models, will also take traditional Gitzo C-profile plates, making it especially useful for photographers who already own and use Gitzo C-profile plates as their standard equipment. To accept Gitzo C-profile plates, the adaptor is simply removed from the clamp.