What are the 10 Oldest Canon Lenses Currently Available? 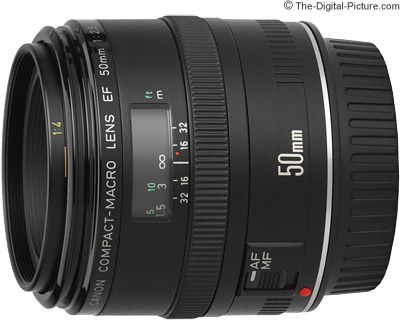 I was wondering what the 10 oldest Canon lenses were (lenses still in the Canon lineup and still available new), so I queried the database. Since I wanted to know, I thought that you might also be interested in seeing the list. Here they are along with their introduction year:

While I listed the lenses in descending age sequence, the fact is that most of these lenses share a birth year with one or more other lenses in the list. So, many ties are shown above – including a 3-way tie in 1991.

Note that the Canon EF 15mm f/2.8 Fisheye Lens and Canon EF 135mm f/2.8 With Softfocus Lens remain in the Canon USA lineup, but these lenses do not meet my second requirement – they are not available new at the major retailers. Lenses very frequently become discontinued with no fanfare. This appears to be the case with these two lenses.

Despite their age (or in the case of pricing, perhaps because of their age), many of the above lenses continue to be very good sellers and very good performers.

What are the next 10 oldest Canon lenses?

As you may have guessed, the primary reason that I wanted to see the above lists was to help determine which Canon lenses might be most-ripe for replacement. While predicting which lenses Canon is going to introduce/replace this year amounts to essentially a wild guess (and not a good idea for affecting purchase decisions), it is safe to say that every year increases the likelihood of a lens being discontinued or replaced. The odds are that a couple of lenses on this list will be replaced this year and I can pick out a couple of models especially ripe for updating.

Canon always makes a replacement lens better in some way(s) – physically or optically. But, the updated lens typically carries a higher price tag. And at a higher price, I have to wonder if the popularity of the listed-above lenses would be significantly impacted.

While already a good performer, the 16-year-old 100-400 L has been rumored for replacement for 10 (?) years (I hope you didn't wait to buy it). This model could withstand a higher street price in return for higher performance. Adding IS to the 400 f/5.6L would be worth a price premium to most.

Interesting is that three of Canon's four 50mm lenses make the top 10 list. Those three 50mm lenses are very good candidates for minimally a physical upgrade. However, while the 50 f/1.8 and 50 f/1.4 are very popular models, the 50 f/2.8 macro is near the bottom of the popularity list. Would an update change this?

Two of the TS-E lenses also make the top 10. While I'm certain that Canon could give these two TS-Es a serious upgrade, they are currently among Canon's least popular lenses from a sales perspective.

Which Canon lenses do you think are most-ready for replacement? Share your thoughts using the site's new commenting feature!