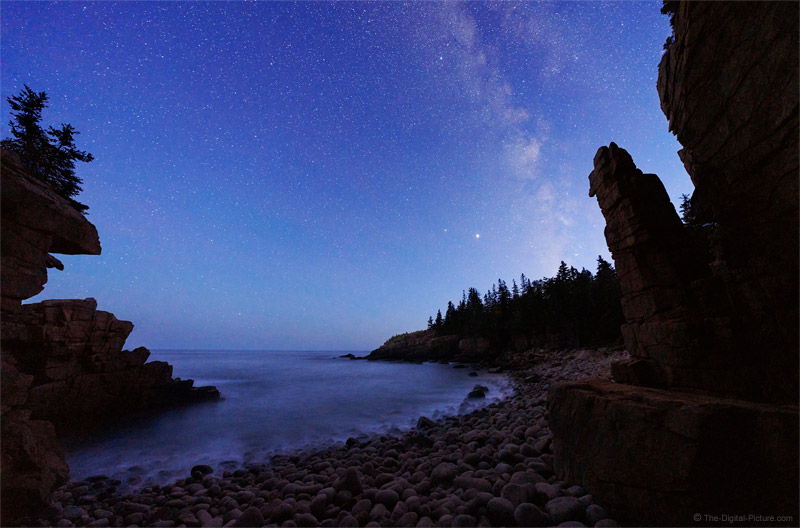 This pic especially looks better big. A larger version of this image is available on Flickr.