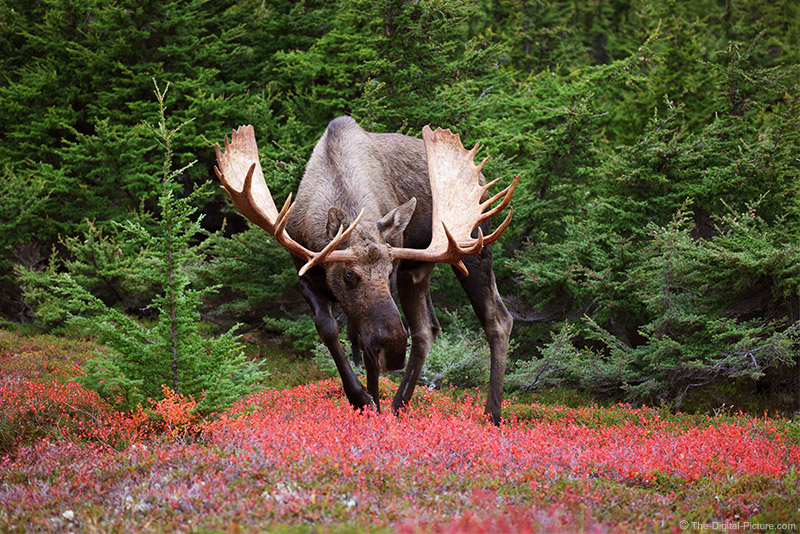 A larger version of this image is available on Flickr (with the catchlight in the eye much more visible).

Previous Post:
The Latest on Olympus
Next Post:
Update: Gone Already: The Canon EOS R5 Body is In Stock at Canon USA
comments powered by Disqus