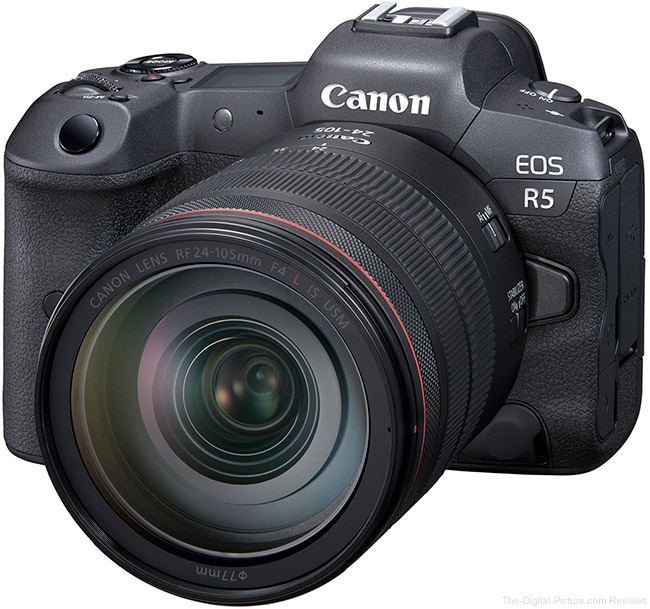 Update: The firmware is now also available at Canon USA.

* The firmware scheduled for release in early September will incorporate the following improvements for the RF100-500mm F4.5-7.1 L IS USM.