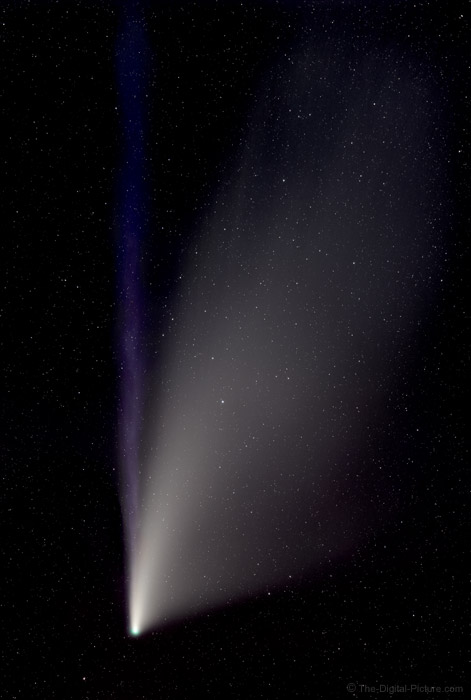 The larger version of this image available on Flickr looks considerably better.