Be Prepared for Your Photography Outings - Make Checklists 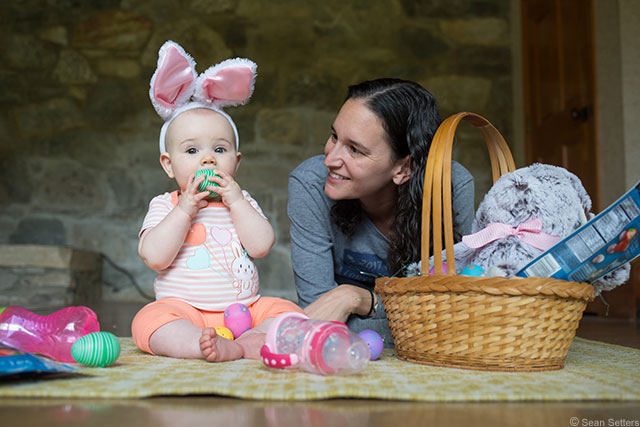 As I have gotten older, I have come to appreciate the many benefits of being well organized. Why is that? Far too often, I have experienced the consequences resulting from not being very well organized or thorough in my planning. And that's an ideal segue into the following story.

Our small family was planning on spending the long Easter holiday weekend with some friends and their two kids in Gerton, NC (about 17 miles southeast of Asheville, NC). As I contemplated what photography equipment to bring, my wife advised me that the Honda CRV we would be taking was going to be very full, so I needed to "think carefully" about how much camera equipment I brought along. Typically speaking, I like to bring the kitchen sink, so to speak, when photography is on the agenda. But in this case, there wouldn't be room in the car for the I-maaaaay-use-that type of gear I typically bring along.

Knowing that the gear I packed had to be versatile enough to capture indoor/candid portraiture as well as landscapes/waterfalls didn't make the job any easier, especially since I wanted to also bring some off-camera flash gear to take formal portraits of our hosts' kids (as well as my own, possibly) if given the opportunity. So, here's what I packed into a medium-sized photography backpack the night before we set off:

I knew I wouldn't be shooting enough to exhaust the two camera batteries stored in the camera's battery grip, so there was no need to bring the LC-E6 battery charger. I considered bringing an LCD Loupe and a rocket blower, but there wasn't enough room in the bag and I thought I could make do without them.

In addition to the backpack, I also stowed the following lighting gear in another part of the automobile:

At this point, sharp-eyed observers might have noticed a vital omission from the items I packed if I wanted to use the off-camera lighting gear. However, I didn't notice what I had forgotten until we were all eating dinner the first evening of the trip. For some reason, I was going through the gear I had packed in my head when it hit me. I turned to my wife and said in astonishment, "I forgot to bring my radio trigger and the 5D III doesn't feature a pop-up [master] flash. The off-camera flash gear I brought is completely useless."

Of course, "completely useless" was a bit of an exaggeration, as I could still use the flash on-camera and bounce it off a neutral colored surface if shooting indoors. But in essence, forgetting the tiny radio trigger meant that I had packed several of the items in vain, a frustrating revelation to say the least.

Thankfully, the first floor of the house where we were staying had a large bank of windows that provided ample soft light in the family/dining room and kitchen areas of the house, as evidenced by the picture atop this post and the one below. 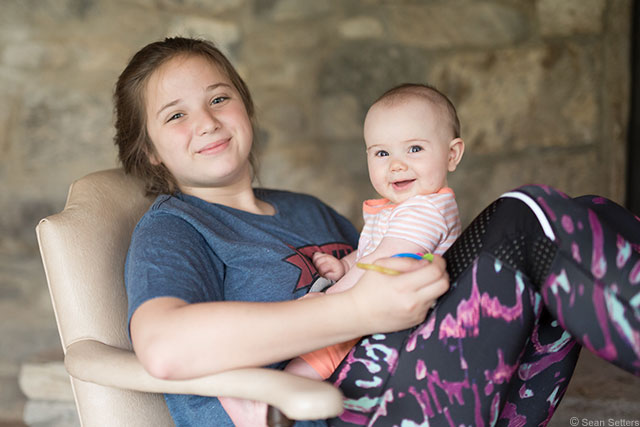 Next door to our weekend home was an old abandoned house. It was the kind of location that made me miss having the ability to use off-camera flash, but we found a few areas to utilize the light that was available. 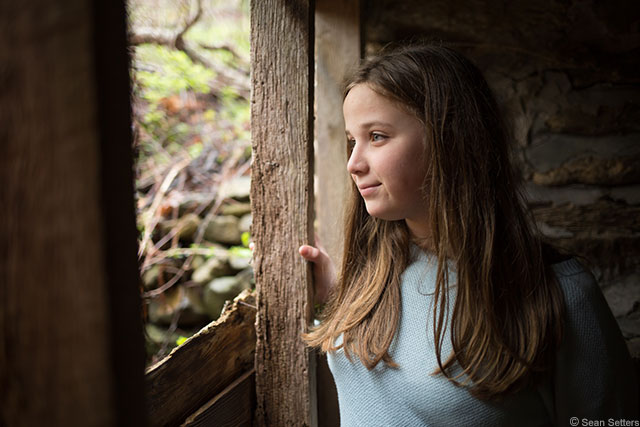 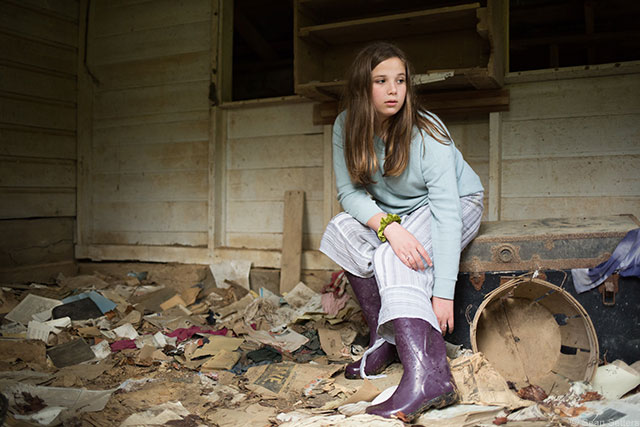 So while my lack of proper planning certainly left some photo opportunities on the table (or at least impove on what could be captured with available light), it certainly wasn't a devastating mistake (this time).

However, the mistake did get me thinking about how I could avoid a similar issue in future photography outings. The simplest solution – a checklist system – seemed to be an adequate solution to the problem. Of course, there are many types of photography, with different subjects requiring different types of gear. With that in mind, I've put together a few sample checklists that you may want to use as starting point when packing for your next photo adventure.

Make your checklists now so that they're ready when you need them, and keep your lists updated as you find additional items necessary for your particular endeavors. Doing so will help you avoid forgetting a vital piece of gear and the resulting embarrassment/frustration caused by the slip-up.