Resolution Test Results for the Sony a7R III and a7 III 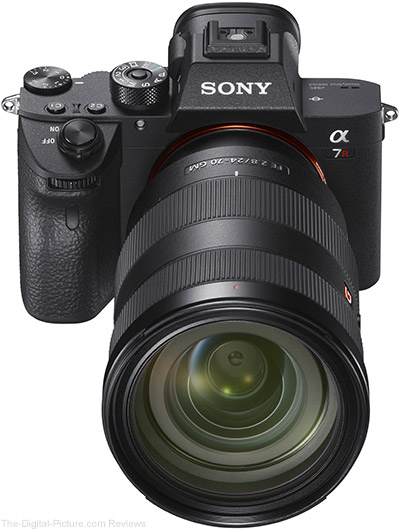 Image quality test results showing resolution have been added to the Sony a7R III Review and the Sony a7 III Review (this review will be completed soon).

The Sony a7R III is in stock at B&H | Amazon | Adorama | WEX. Rent one from Lensrentals.

The Sony a7 III has been so incredibly popular that it is sold out everywhere. This camera is available for preorder at B&H | Amazon | Adorama | WEX. The a7 III is eBay, but at the premiums being charged, you should probably just get the a7R III. Preorder right now from one of the trusted retailers just mentioned to get the best spot in the a7 III preorder line.

Or, rent one right away from Lensrentals.