A Half-Bodied, Floating Model is Officially Marketing the Sony a7 III 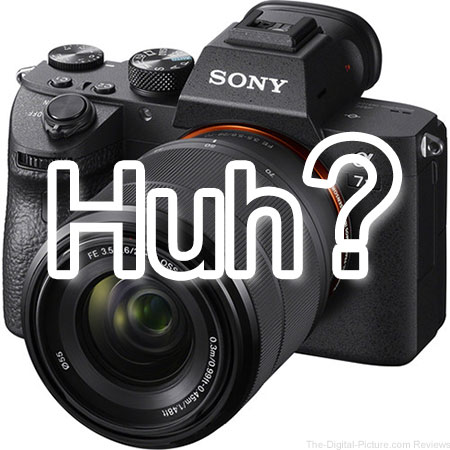 Nope, that's not a typo; you read the headline correctly. Sony has been a master of marketing over the past several years, but their latest stunt may be their greatest yet.

Unbelievably, Sony found a half-bodied, floating man to be the centerpiece of their a7 III marketing campaign. Don't believe me? Well, we have proof. Check out the final official product photo found on the Sony a7 III + Lens Kit listings at B&H and Adorama (the same picture can be found in the body-only listing at B&H). Click on the photo so that it appears large and centered in your browsing window. Notice anything odd about the image? 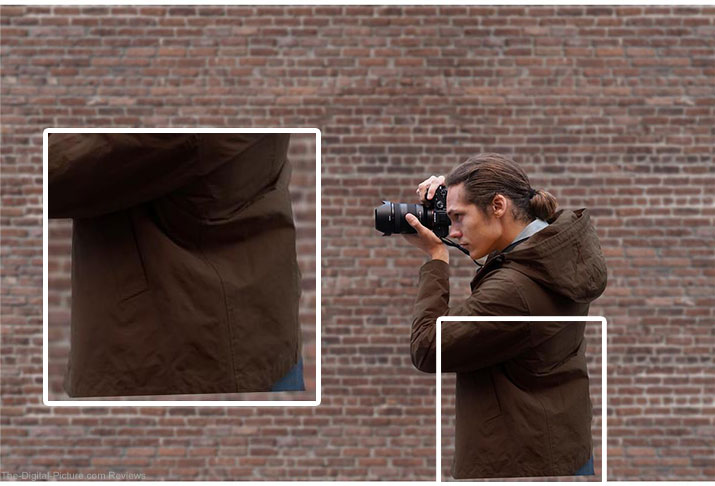 Why they didn't crop the image lower to showcase this interesting casting decision is unclear, but what the photo shows is pretty obvious. What we're seeing is an unprecedented levitation technology being utilized by a man with nothing below the jacket line.

Note that this is as official as a marketing image gets. A cropped version of the same picture is displayed on Sony.com's a7 III page.

We were so intrigued by Sony's casting decision that we decided to interview the now-famous brand amabassador, Kenny Torso, seen above.

Q: So, Kenny, how did you end up doing marketing for the Sony a7 III?

“Well, I was doing carnival shows in the midwest – The Amazing Floating Kenny – when a Sony representative found me. We got to talking and one thing led to another, and suddenly I was the face of their budget-friendly a7 III.”

Q: That’s awesome. Did you get to use the camera much while shooting images for the marketing campaign?

“Oh yeah, the camera’s awesome. And its light weight is great for me, personally. I tried shooting with a traditional DSLR, but it made levitating really difficult. With an a7 III, I can float anywhere I please.”

Q: Isn’t it kind of odd that Sony didn’t go all out in featuring your special abilities in the campain? I mean, being able to levitate is pretty rare.

“Yeah, I thought their choice of a brick wall was kind of odd. I mean, I can float over difficult terrain, the kind you see in those captivating sunrise mountain images. But Sony wanted an urban theme. Go figure.”

We wish Kenny the best of luck in his endeavors and look forward to seeing more (or, rather the same amount) of him as Sony releases future mirrorless cameras.
Posted: 6/27/2018 10:00:21 AM CT   Posted By: Sean
Posted to: Canon News, Nikon News, Sony News