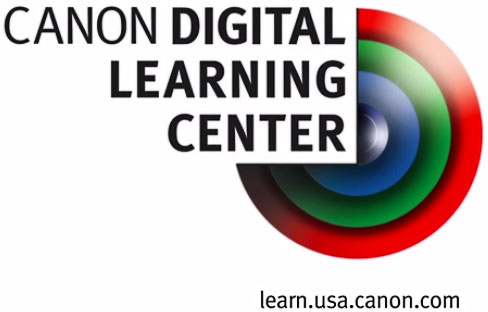 A cropped and enhanced version of the original Berkowski daguerreotype of 1851 clearly shows that not only did Johann Berkowski correctly expose his 84 second daguerreotype, he was the first to document the solar flares, known as prominences, emanating from the sun's surface. This daguerreotype became the benchmark for later photographic attempts.

Throughout the remainder of the nineteenth century and on to today, photography has played a significant role in science. Correct exposure though, makes the photograph useful. Read the entire article on the Canon Digital Learning Center. Click here for more CDLC articles with tips on photographing the upcoming eclipse.