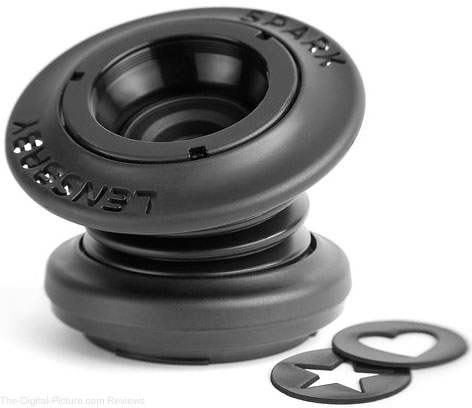 B&H's Deal Zone has been active since this past holiday season. Ever since its introduction I've been continuously amazed at just how great the daily deals can be.

Case in point: I purchased a Lensbaby Spark 50mm f/2 Special Edition Lens with Creative Aperture Set (seen above) for $59.95 in late July via a Deal Zone Daily Deal. The deal was great; the fixed f/5.6 version of the Lensbaby Spark (featured as yesterday's Deal Zone Deal) normally goes for $89.95, is 3-stops slower and is incompatible with the creative aperture kit. The Special Edition lens originally sold for $129.95.

The Lensbaby Spark Special Edition Lens was released in the holiday season of 2014 and B&H used its Deal Zone to clear out unsold inventory as the lens was out of production. The deal sold out relatively quickly.

So why would I want to purchase a lens that's been discontinued? Because the Deal Zone price made the Lensbaby Spark Special Edition purchase infinitely more attractive. At less than $60.00, it's not something I necessarily had to budget for and it looked like a fun item to try out.

The results? The Lensbaby Spark is not the easiest lens to work with. You focus the lens by physically squeezing the lens toward the camera with your fingers and then you have to hold your fingers in place through the shutter's release. It's definitely challenging. But thankfully, the lens even more fun than it is challenging to use. A couple of my favorite shots over the past two months have been captured using the Lensbaby Spark, undoubtedly the cheapest lens I have ever purchased. 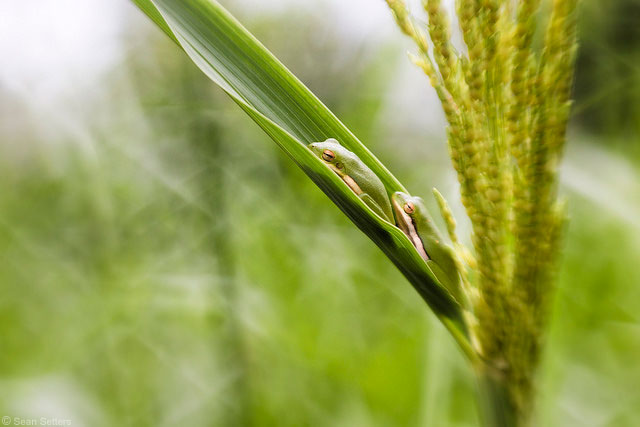 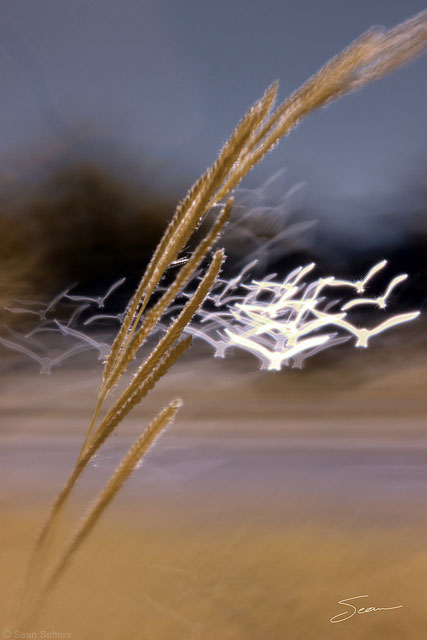 Unfortunately (for us, at least), the B&H Deal Zone isn't limited to photography/DSLR videography equipment; many other types of products get featured as well (today's deal is a prime example – binoculars, anyone?). However, that's why we check the Deal Zone Daily Deal early each morning so that we can let you know when the featured deal looks especially interesting for our site visitors.

By checking our News Feed each morning, you can ensure that you don't miss a great deal before it gets sold out (or expires). And by clicking on the links from the News Feed, you'll be helping to support the site while you take advantage of the savings. I think that's a win-win. [Sean]