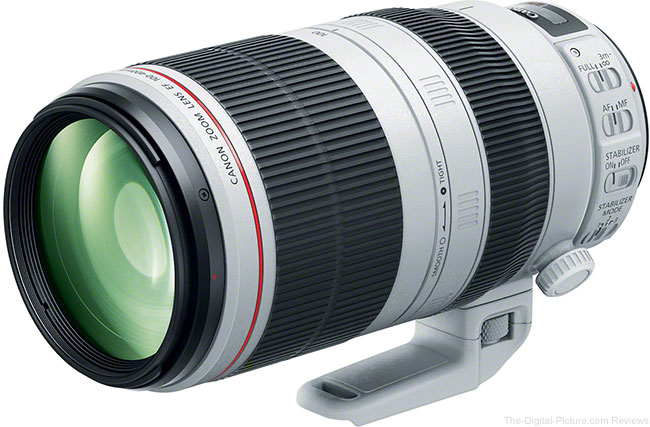 There were a modest number of new products announced during the last twelve months. Most of the newly announced products were interesting or impressive for one reason or another, but only a handful made us smile every time we touched the gear. Below you'll find our top picks for the gear released in 2014.