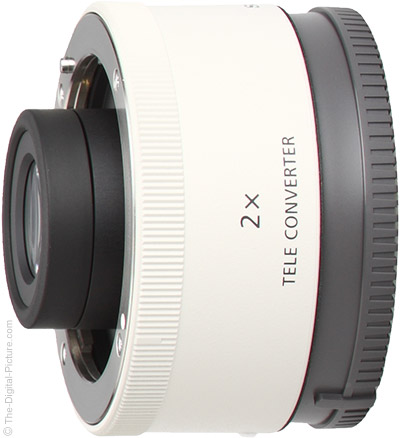 Do you need focal lengths longer than those natively available in your current Sony telephoto lens? If that lens is compatible with teleconverters, adding a 2x teleconverter will provide a huge focal length increase.

The Sony FE 2x Teleconverter is very similar to the Sony FE 1.4x Teleconverter, and their reviews are similar, differing primarily by the magnification factor and the characteristics that difference brings.

What is a 2x Teleconverter?

Shown above and below are the Sony FE 1.4x and 2x Teleconverters side-by-side.

Sony explicitly indicates which of their FE lenses are compatible with their teleconverters. With lens elements protruding from the front of the primary lens barrel, Sony and most other brand teleconverters do not fit behind a non-compatible lens. This physical limitation also prevents teleconverters from being natively stacked (without a workaround such as an adequately-long extension tube mounted between them), and it prevents a standard camera body cap from being used on the teleconverter.

What are the advantages of a 2x Teleconverter? 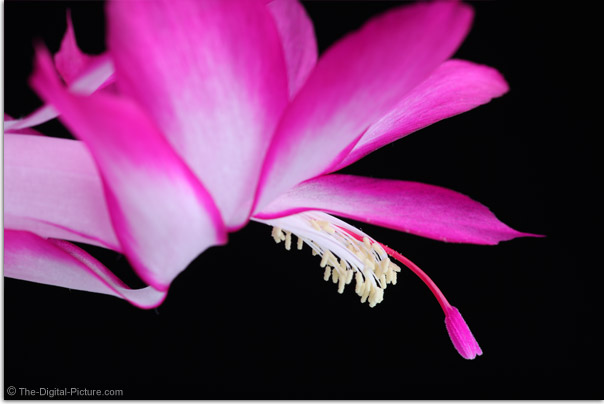 The difference in framing (angle of view) is quite noticeable between the three images shown. Again, the focal length increase is the only advantage provided by teleconverters.

What are the disadvantages of a 2x Teleconverter?

The focal length increase numbers are immensely attractive, but there are costs to be paid for this 2x increase and this list is a bit longer than the list of advantages.

I'll bullet the list for quick reading and then will discuss the points. Here is the list of teleconverter disadvantages:

Universally true is that when magnifying the image transmitted by a lens, the aberrations are magnified, and along with the effect of eight additional lens elements for light to pass through for this specific teleconverter, reduced image quality is expected. Decreased sharpness (resolution and contrast) is especially noticeable with the 2x mounted.

The addition of the Sony FE 2x Teleconverter to the 600 f/4 creates a very impressive full-frame 1200mm OSS lens. Unfortunately, reduced optical performance is noticeable with sharpness (resolution and contrast) decreasing, especially in the center of the frame. The 2x teleconverter sharpness impact is strong enough that I avoid using 2x teleconverters unless necessary and then only with the sharpest lenses available. The Sony FE 600mm f/4 GM OSS Lens meets that description, and the sun is a subject that cannot be photographed from a closer distance (without a spacecraft). 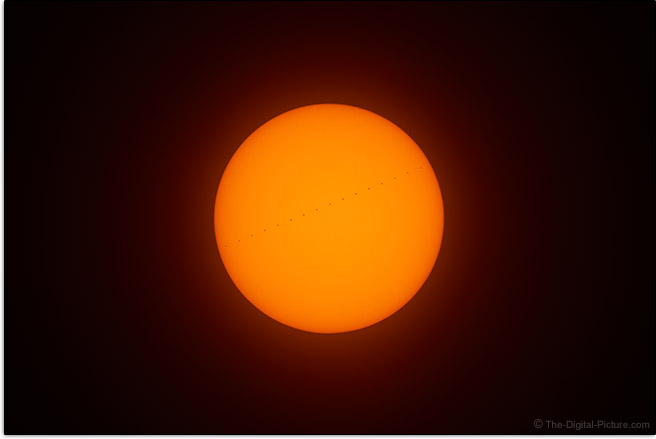 This image is a composite showing Mercury transiting the sun. A solar filter was used to capture this image.

Lateral CA becomes slightly stronger with the 2x in place.

For most of us, the disadvantage second only to the image quality degradation is the loss of 2 stops of maximum aperture. The aperture value (f-stop) is the ratio of the focal length to the diameter of the entrance pupil. Increase the focal lengths without increasing the width of the entrance pupil, and the lens will have a narrower maximum aperture.

Autofocus performance can be reduced with a teleconverter in use, but the with and without FE 2x difference is not great under good light conditions. Low light levels increase the autofocus challenge, and with the narrower aperture presented by the 2x teleconverter, increased focus hunting in such conditions should be expected. 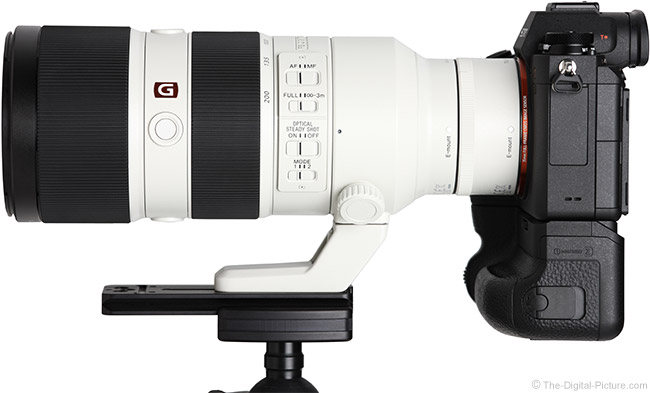 The mounted teleconverter shifts the lens weight forward modestly for a slight change of balance. Zoom and focus rings also shift away from the camera body a modest distance. 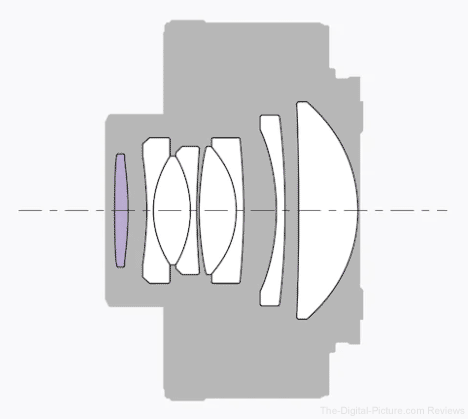 A single aspherical lens element is included in this lens's 8/5 (8 elements in 5 groups) design.

The Sony FE 2x Teleconverter features quality construction that includes weather sealing, extending the protection most compatible lenses also have. The Sony teleconverters have protective rubber around the front element to protect the teleconverter and the lens from misalignment issues while mounting. 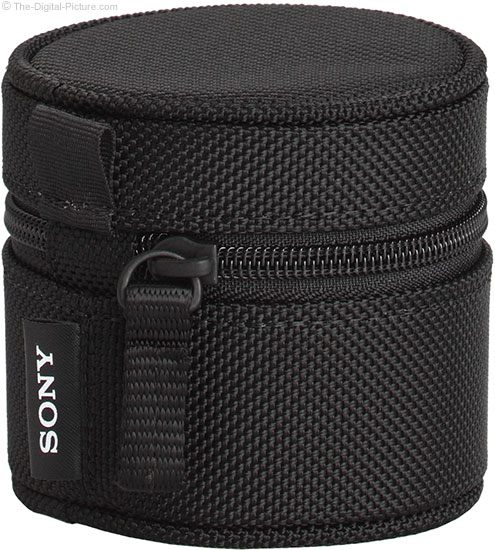 As an "FE" lens, the Sony FE 2x Teleconverter is compatible with all Sony E-mount cameras, including both full-frame and APS-C sensor format models. Sony provides a 1-year limited warranty.

The Sony FE 2x Teleconverter used for this review was purchased online/retail.

While I readily recommend photographers add a Sony FE 1.4x Teleconverter to their kits, I'm more reserved about the 2x recommendation. The noticeable impact this teleconverter has on image quality is the primary reason for that reservation. That said, when you can't get any closer and can't use a lens with a longer native focal length, using the 2x teleconverter makes sense. I own and use this one.

Sports and wildlife photographers often need longer focal lengths, and these are two of the groups most commonly utilizing teleconverters. Photojournalism, law enforcement, and many other types of photography can utilize teleconverters. A 2x teleconverter is often used to photograph the sun and the moon.

Prefered is to use a lens with the desired focal length natively available, but sometimes the Sony FE 2x Teleconverter is precisely the tool needed.

The Sony FE 2x Teleconverter is a small and light addition to your kit, a moderate hit on your wallet, and in terms of versatility and capability increase, is worth having in the gear bag.