The Sony a1 and FE 35mm GM Lens Capture the Exit 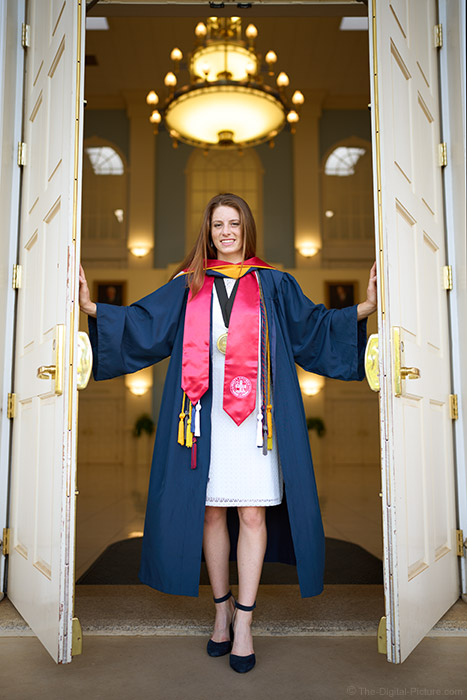