The Big Ferris Wheel at Night 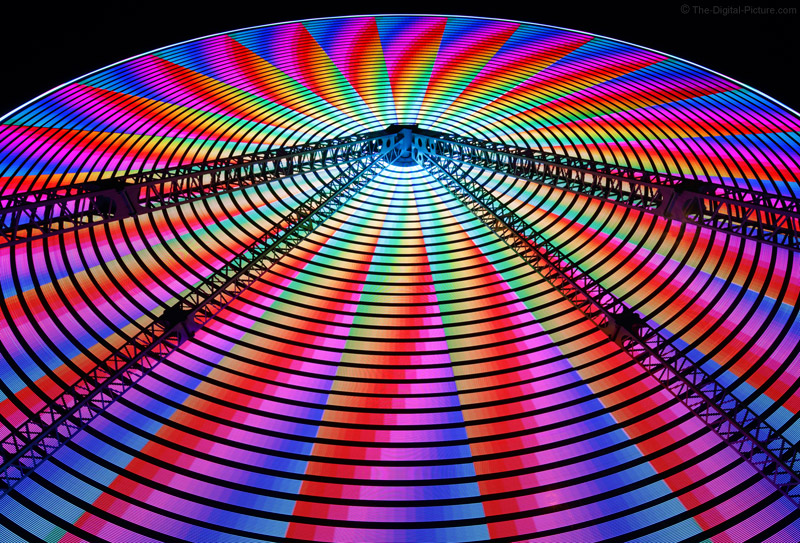