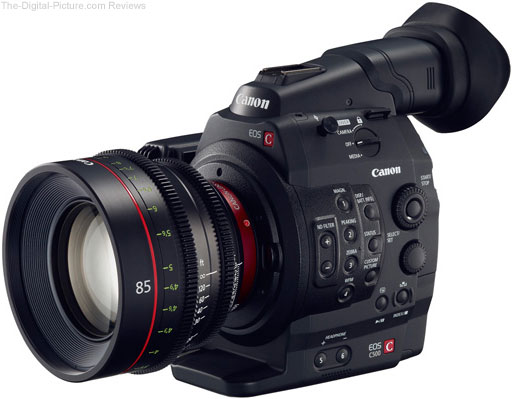 LAKE SUCCESS, N.Y., April 12, 2012 – Canon Inc. is developing two digital cinematography cameras as part of its acclaimed new Cinema EOS System of professional cinematography products. Designated as the Cinema EOS C500* for use with EF-mount lenses, and the Cinema EOS C500 PL* for use with PL-mount lenses, the cameras will be capable of originating 4K (4096 x 2160-pixel) resolution digital motion imagery with uncompressed RAW output for external recording, in response to growing expectations for higher levels of imaging performance in premium Hollywood films and other production markets requiring the utmost in picture quality. 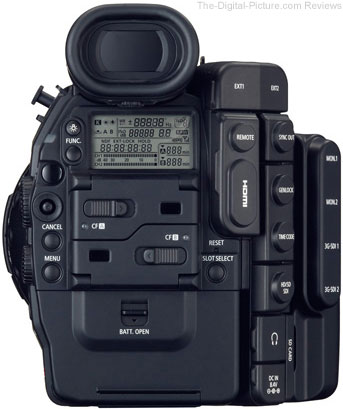 The 4K imaging format is emerging as the new standard for advanced effects and post-production in Hollywood, and it is particularly important for big-budget motion pictures that include scenes compositing live-action cinematography with high-resolution computer-generated imagery. The Cinema EOS C500/C500 PL digital cinematography cameras will not only support 4K-resolution video but also outputs this as a 10-bit uncompressed RAW data stream with no de-Bayering. The cameras offer the additional versatility of being able to output quad full-HD (3840 x 2160), 2K (2048 x 1080), full HD (1920 x 1080), and other imaging options. All of these digital image source formats fully conform to established SMPTE production standards. All 4K formats can be selected to operate from one to 60 frames per second. The cameras employ a 12-bit RGB 4:4:4 signal format during 2K output, which can be selected to operate from one to 60 frames-per-second (fps) as well. If switched to a 10-bit YCrCb 4:2:2 mode, the camera can operate up to 120 fps. 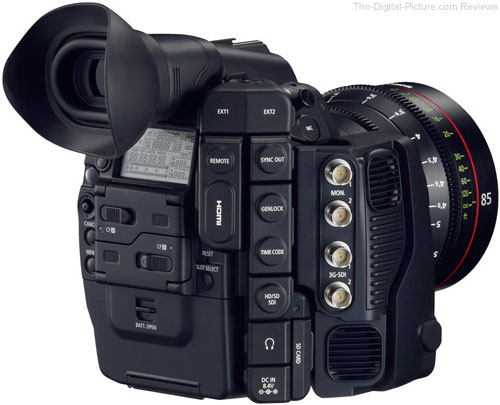 Further details regarding the Cinema EOS C500/C500 PL digital cinematography cameras – including specifications and pricing – have yet to be decided, although preliminary plans are for a suggested list price of approximately $30,000†. Plans also call for these new products to be launched later this year. In addition to targeting a swift launch of these cameras, Canon will continue to enhance other components of its Cinema EOS System product lineup, which is designed to contribute to the continued advancement of tools for visual expression and the development of cinematic culture. 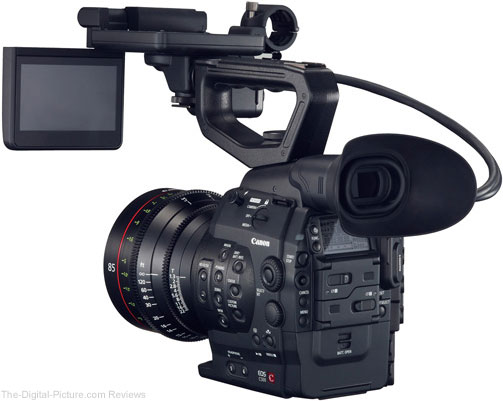 Canon will display a prototype of the Cinema EOS C500 digital cinematography camera at the 2012 NAB Show in booth C4325 at the Las Vegas Convention Center from April 16 to 19.

* This device has not been authorized as required by the rules of the Federal Communications Commission. This device is not, and may not be offered for sale or lease, or sold or leased, until authorization is obtained.

†Availability, prices, and specifications of all products are subject to change without notice. Actual prices are set by individual dealers and may vary.

†† Based on weekly patent counts issued by United States Patent and Trademark Office.