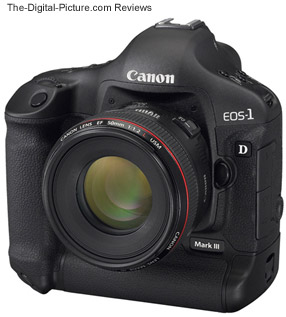 What you are about to see is a series of <%=equipmentTitle%> Digital SLR 10 frame-per-second shot bursts used to animated a JPG image. There are 86 images (3.24 MB) that must load before the playback becomes smooth. This will take some time.

Here is some shot information for you ... The lens used was the Canon EF 300mm f/2.8L IS USM Lens with the Canon EF 400mm f/2.8L IS USM Lens used for the last 9 frame sequence. These are two of the best sports lenses made. IS was turned off. All shots were taken using AE (Auto Exposure) - the little girl in the pink was exposed at +.5 EV (exposure compensation) while the rest were as metered. Using an f/2.8 aperture, I was getting shutter speeds in the 1/1250 - 1/2000 range on average. AI Servo mode was used with default custom function settings. The center focus point only was enabled - the solid colored shirts add challenge to the contrast-needing AF system. AWD (Auto White Balance) was employed. The neutral picture style was used with RAW capture - no additional adjustments were made aside from some sharpening which is always necessary when downsizing an image. No cropping was done with the exception of the short sequence of goal celebration shots (her second of the game). Yes, the kids were wet - sunny, hot, humid weather precipitated a water bottle fight. :) All non-model-released and in-focus faces were blurred in Photoshop - all other blur was created by the camera/lens combination.

Use the controls below the picture to control the "video" playback including the playback frame rate ...