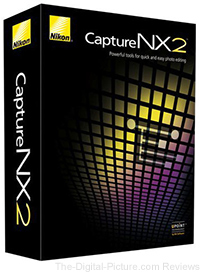 Updates that apply to both the Windows and Macintosh versions:

The following issues have been resolved: