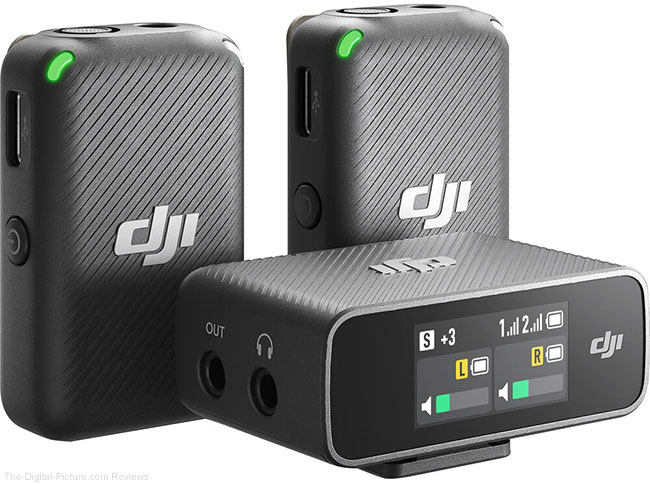 April 4, 2022– DJI Mic, the first dedicated audio recording product from the world’s leader in civilian drones and creative camera technology, is now available for purchase in the United States.

DJI Mic is a dual wireless microphone system solution for recording crystal-clear audio at long distances. With 5.5-hours of battery life and a total of 15 hours with the charging case, DJI Mic is ideal for shooting a vlog, interviews, or any kind of content creation that requires high-quality audio. The system consists of two microphone transmitters, a receiver, and an ultra-compact charging case that fits easily into your bag or pocket. It is compatible with smartphones, cameras, DJI OM 5, and DJI Action 2 for high-quality audio. 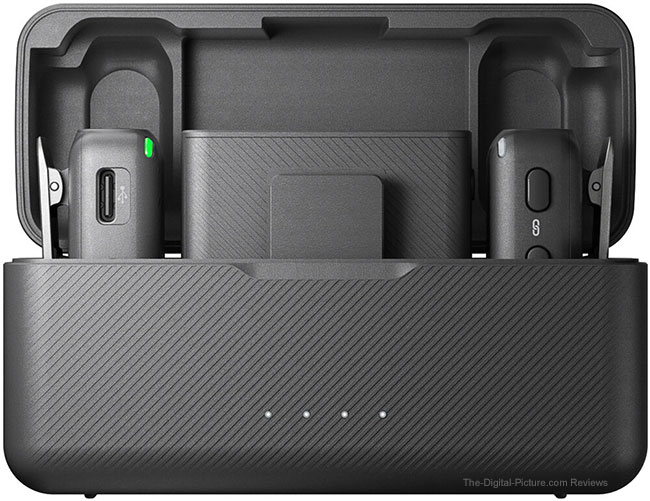 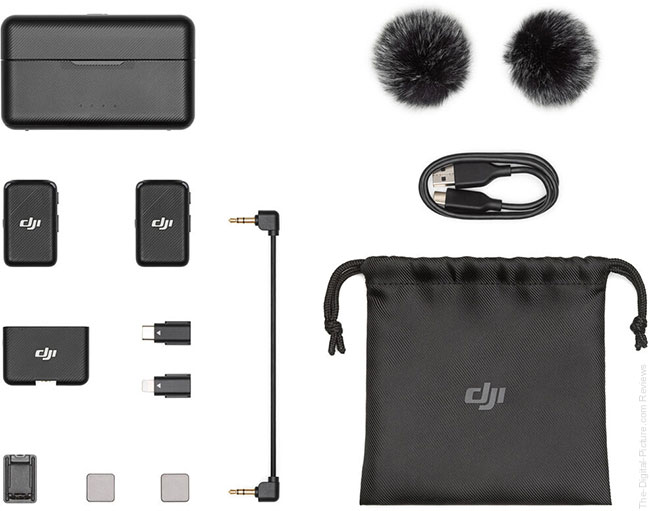 "The DJI Mic Wireless Microphone Kit from DJI enables vloggers and other creators to capture two-channel audio with their action camera at distances up to 820'. This wireless mic kit consists of two transmitters, one receiver, a portable charging case, cables, wind socks, and 3.5mm TRS to USB adapters."