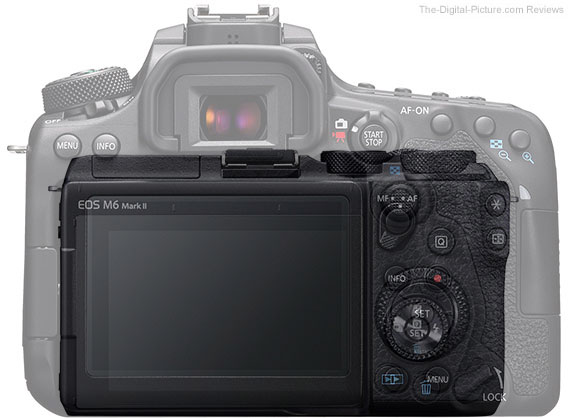 The Canon EOS 90D DSLR camera and the Canon EOS M6 Mark II interchangeable lens mirrorless camera are both excellent general-purpose models that many are deciding between. These cameras are identical in some ways yet vastly different in others.

These two cameras were announced simultaneously, sharing a press release. They share the same imaging sensor, the same processor, and the same image quality. 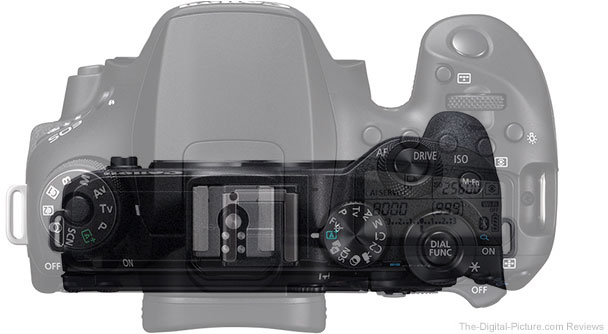 As can clearly be seen in the overlay comparisons images shared here, the 90D is very considerably larger than the M6 II. The 90D takes up much more space but it provides a considerably larger grip that is comfortable to hold for long periods of time and gives the photographer better control of larger lenses. The optional BG-E14 battery grip provides even more control for the 90D. The M6 II is considerably lighter, weighing just over 1/2 as much as the 90D (12.7 vs. 24.7 / 361 vs. 701g).

The 90D has an optical viewfinder with speed-of-light response time and conventional phase detection AF in addition to the same live view sensor-based AF capabilities found in the M6 Mark II. The 90D requires an LCD loupe for electronic viewfinder (EVF) capabilities while the M6 II has a hot shoe attached accessory EVF, the EVF-DC2, available in addition to an accessory loupe.

The controls featured on these cameras are quite different. The 90D has a higher button and dial count but the M6 II has a solid set of controls. The 90D has a joystick while the M6 II features touch and drag AF when the optional EVF is installed.

The M6 II's EF-M lens compatibility is an advantage. However, this camera requires an adapter for use of EF, EF-S, TS-E, and MP-E lenses. 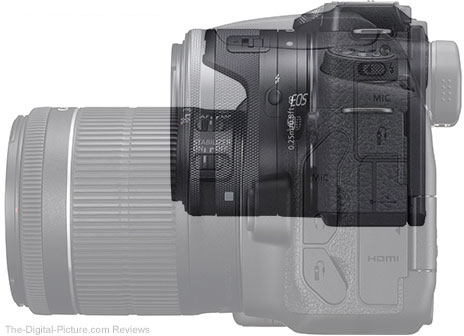 For many people, either of these cameras will be a great choice and some will find that owning both cameras makes perfect sense. It is also likely that there will be one or more significant differentiators in the above list that creates a purchase direction.

Again, for many people, either of these cameras will be a great choice and owning both cameras can make perfect sense.