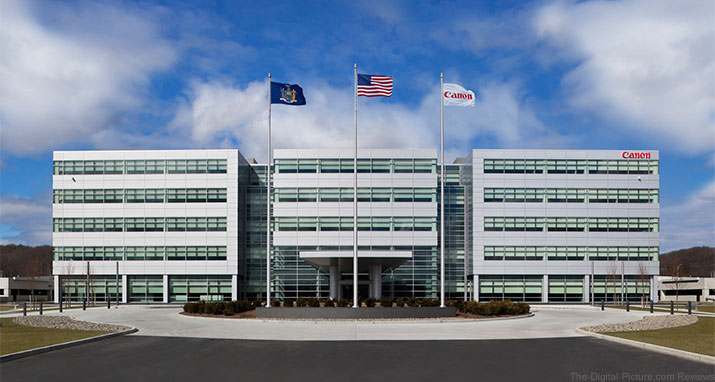 Newsday has reported that 60 employees – formerly of Canon USA's Melville, NY location and primarily in the camera division – have been laid off.

The site goes on to say:

Canon employed 1,569 people in Melville in 2017, according to the most recent state records. It must report its local employment annually to the state and to Suffolk County, both of which aided in the construction of Canon’s $500 million headquarters near Exit 49 of the Long Island Expressway.

The company moved from Lake Success to Melville in 2013 after a 25-year search for a new home. It has exceeded the employment promises made to the state and Suffolk so far. State records show Canon's employment cannot fall below 1,360 people or it would have to pay back some of the grant money and tax-break aid it has received. Read the entire article at Newsday.