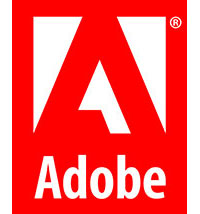 “Adobe’s outstanding growth is driven by enabling our customers to be more creative, work smarter and transform their businesses through our relentless focus on delivering innovation and intelligence across our solutions,” said Shantanu Narayen, president and CEO, Adobe.