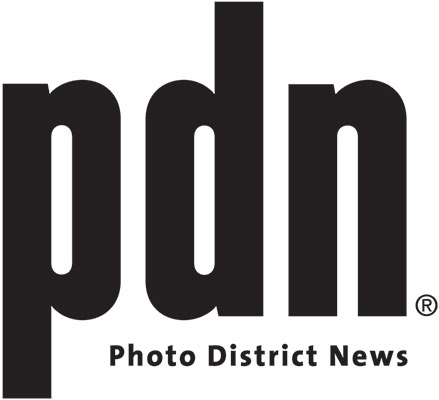 Photo District News (PDN) recently published an article describing the pitfalls of photographers (in some states) treating their crew as independent contractors.

Others in the industry are at risk if they don’t know that various freelance crew members qualify as employees, not independent contractors—at least in California and New York. Employers in those states—including photographers and producers—must withhold taxes from the wages of employees, provide workers’ comp and unemployment insurance, and in California at least, pay employees immediately at the end of a job.

“It’s a huge can of worms,” says a freelance ad agency art buyer who asked for anonymity to protect relationships with her clients. “[M]any New York agencies and most editorial entities are refusing to reimburse any cost associated with payroll.” Those costs can increase crew expenses on a shoot by 20 to 30 percent.

The statutory penalty under California law for “willfully” misclassifying an employee as an independent contractor is now a minimum of $5,000 per infraction. And the statutory penalty for failing to pay an employee in California at the end of a job—including a still photo shoot—is the employee’s day rate times the number of days the paycheck is delayed, up to a maximum of 30 days.