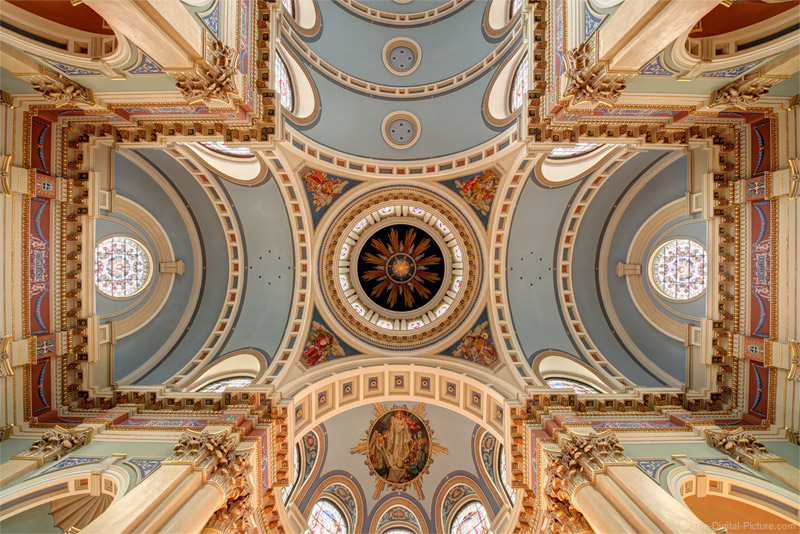 A full review of this lens is planned for the near future. A larger version of this image is available on Flickr.