Do You Know Your Camera's Image Resolution? Think Again. 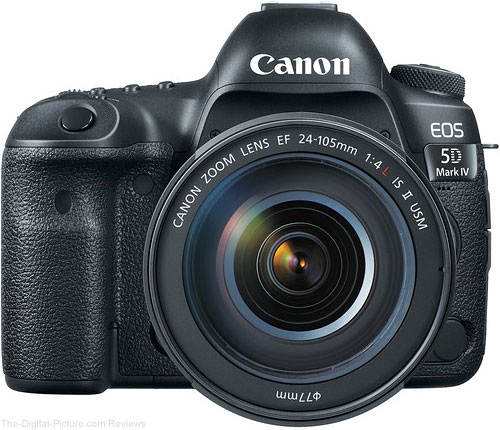 Here's a seemingly simple question – "What is your camera's image resolution?"

Want proof? Multiply the pixel dimensions of your camera's highest image resolution setting and compare it to the advertised camera resolution. For convenience, I'll list a few examples below.

Are you seeing a pattern here? 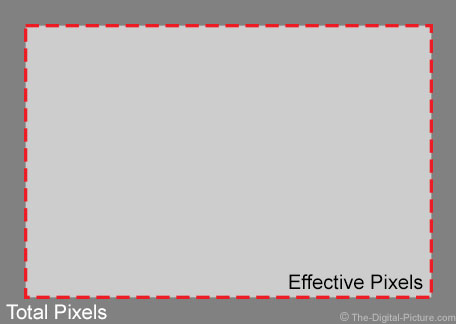 The pixels that fall outside of the image area are used in determining effective pixel color values at the image's borders. Pixels don't record color information themselves (only brightness); instead, pixels rely on a color filter array placed on top of the sensor to help determine what color value should be assigned to each specific pixel. As the final color of a pixel is determined by algorithms which take into account the colors (red, green & blue) and light intensity of nearby pixels, the overlapping area is necessary for correct color calculations at the recorded image's borders.

The next time someone sees one of your images and asks, "How many megapixels is it?", don't recite your camera's advertised resolution but instead pull out your calculator to give them the precise answer.

That said, does the difference really matter?

What do you think? Were you surprised? Let us know in the comments.