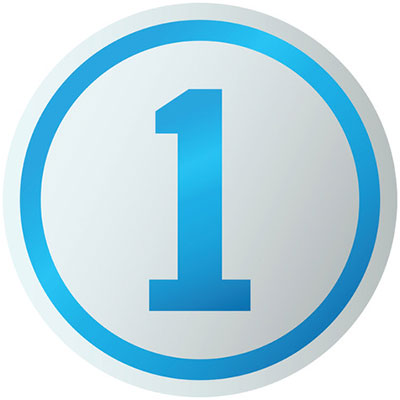 The previous 9.2 update released two months ago delivered new file handling features. The new Capture One 9.3 is about under the hood improvements and bug fixes. It also brings a calibration feature for owners of Eizo displays and profiles for 11 new cameras including the new Canon 5D Mk IV, Fujifilm X-T2 and X-E2s.

Here is a detailed overview of all the new features of Capture One 9.3.

Eizo monitors are designed for professional photography. They are known for great display quality and color accuracy.

The CG Series of Eizo monitors have a built-in SelfCalibration sensor. With this sensor, you can calibrate the monitor without the need of a third-party calibration device. The new feature of Capture One 9.3 allows to start a calibrating process right from Capture One settings menu. It’s a quite useful addon for professionals who are supposed to regularly recalibrate working displays.

In Capture One 9.3 developers updated how the application would handle metadata information and exchange it with XMP sidecars. They have also fixed a number of existing bugs.

Visually everything works like it has before: you can adjust Metadata preferences in Capture One settings. But now it should work faster and be more reliable.

The same under the hood update was delivered to Recipes in Capture One 9.3 to improve a stability of processing.

In Capture One 9.3 you would not find any new tools for editing, but it is an important update to improve Capture One stability and is definitely recommended to install.