Spring Photo Tips: With Spring in the Air, Macro Subjects are Everywhere 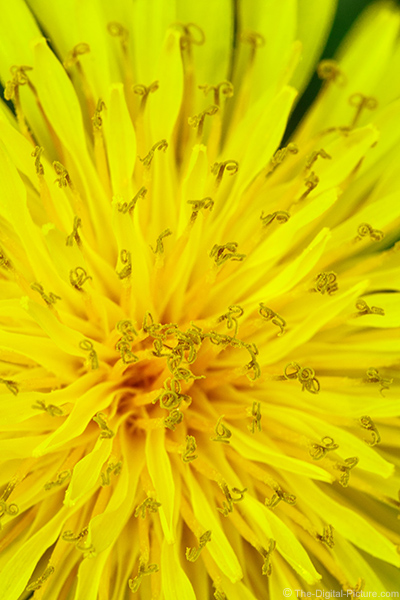 As winter quickly transitions into spring, flowers bloom, trees become leafy again and the pitfalls of the frigid cold fade into (maybe not so distant) memory.

If you are anything like me, your home and surroundings may not be very inspiring to you anymore. I think it is human nature to lose appreciation for the things you see every day. And when that happens, inspiration close to home can be difficult to come by.

Thank goodness spring brings us so many opportunities to see the world around us – including those areas in close proximity to our own doorstep – in a new light with a macro lens attached to your camera. Such was the case with the image above.

Dandelions are probably as loved by photographers as they are despised by lawn care professionals, as beautiful as they are hard to get rid of. Once the quaint yellow flower sprouts its seeds, you can bet there will be another dozen or so dandelions appearing soon wherever the wind blows. 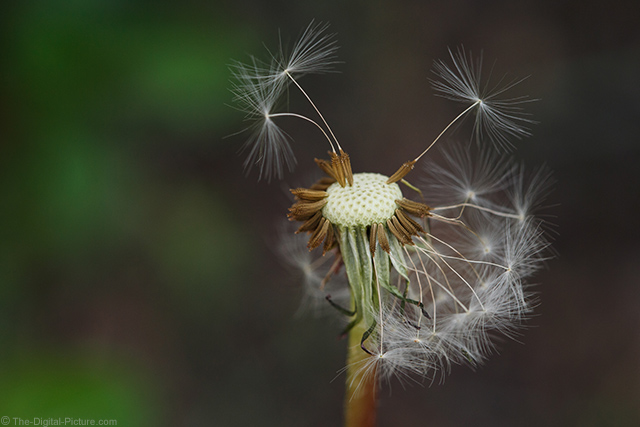 No matter which side of the fence you are on – whether you love dandelions or regard them with disdain – it's hard to argue with their appropriateness for macro photography.

The image at the top of this post was one of the easiest images I've created in quite some time. It was captured with relatively minimal gear, took about 10 minutes to complete (including setup and several different framings), and the flower was located within about eight steps from my front door.

To capture the shot, I first inverted the tripod's center column so that the camera would hang beneath the tripod. This enabled me to more easily get the top-down perspective that I wanted. I used the 7D II's Live View to frame and focus on the newly forming stigmas of the flower at or near minimum focus distance.

The overcast day provided a nice, even light on the flower. However, the subdued light combined with the narrow aperture I needed to obtain the depth of field I wanted meant that I had to push the ISO to 800 and use a relatively long shutter speed (relatively long considering the small bursts of wind occurring at the time). I could have pushed the ISO higher and used a shorter shutter speed, but instead I simply timed my shots to coincide with the small periods of calm in between small wind gusts. The shot headlining this post was my favorite out of the twenty or so shots I captured that day.

The image in the middle of this post and the one below were captured using a handheld Canon 5D III, 100mm f/2.8 Macro, and a 580EX Speedlite with a Roundflash Ringflash Adapter. 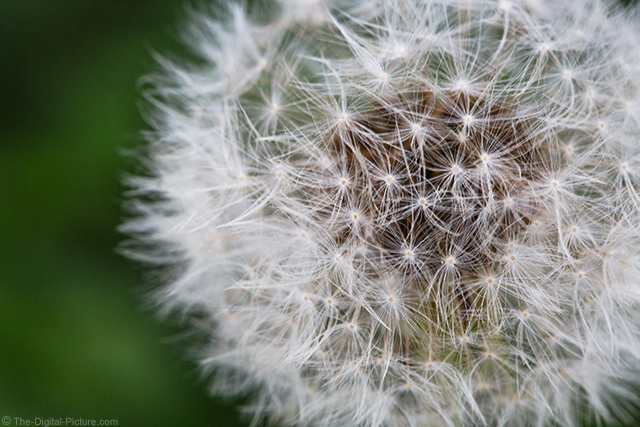 In summary, great macro subjects are everywhere, and that's especially true as spring sets in. Grab your macro lens and capture inspiring images without having to travel farther than your own mailbox.
Posted: 4/14/2015 11:20:27 AM CT   Posted By: Sean
Posted to: Canon News, Nikon News, Sony News    Categories: Photo Tips and Stories, Spring Photography Tips