Creativity Has a New Home with Canon Light Awards 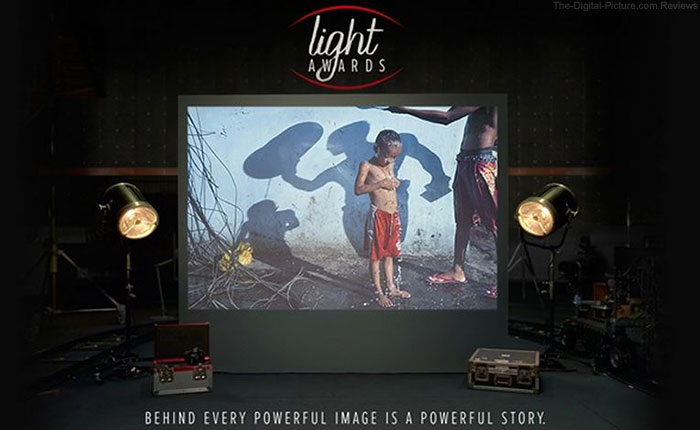 Created by photographers for photographers, the Canon Light Awards will encourage creative shooters to push the boundaries of their imagination, craft and skill. In return, Canon has prepared a program to help them achieve their photography aspirations, including personalised feedback for winners from Canon Master Photographers, and one of Australia’s biggest photo competition prize pools.

“Photographers told us they wanted to become better storytellers and achieve their creative potential, so we developed the Light Awards as the ultimate program for inspiration, experimentation and growth,” says Jason McLean, Director – Consumer Imaging, Canon Australia. “This is a one-of-a-kind competition in Australia, with a total prize pool worth over $150,000, which includes prizes for monthly winners and the grand prize of a luxury photo safari for two in Africa for each category winner.”

Each month, a Canon Master will set a challenge around creating powerful images that tell a story. Entries will be judged by photographers with the three best entries in each category receiving feedback and advice from the Canon Masters, as well as Canon prizes.

In 2016, each of the monthly first place winners will be invited to a cocktail event where the grand prize will be awarded to the overall Student and Open category winners.

The Light Awards will officially launch on the 1 January 2015 with two entry categories: Student (aged between 13 and 25, enrolled in fulltime study) and Open.