What is the Difference between the Image Stabilization Systems found in STM Lenses and L Lenses? 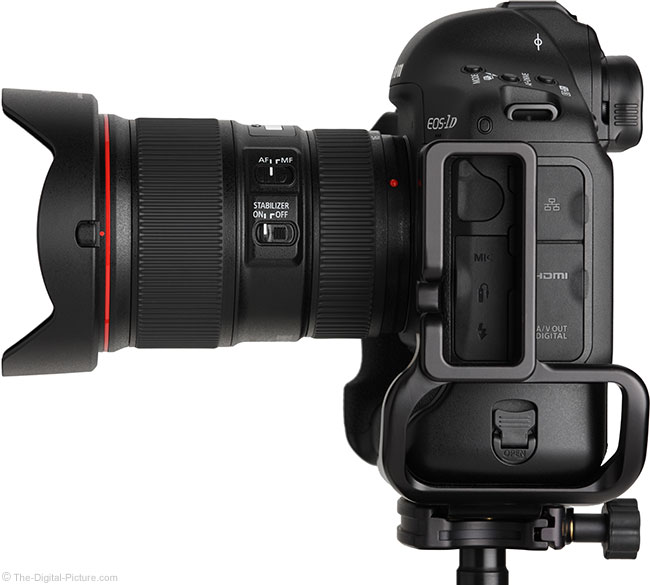 With the Canon EF 16-35mm f/4L IS USM Lens and Canon EF-S 10-18mm f/4.5-5.6 IS STM Lens reviews recently happening back to back for me, a question that I had in my mind for quite some time became highlighted. That question was: "What is the difference between the image stabilization systems found in Canon's EF-S STM and other budget-priced lenses and those found in higher grade lenses including those in the L series?

Perhaps the question was most-driven by the "feel" of a large price differential between these image stabilization systems. Determining exactly how much IS adds to the price tag is not easy since there are not many Canon lens focal lengths or focal length ranges available in the same max aperture with image stabilization being an optional feature. Three examples are the 70-200 f/4, 70-200 f/2.8 and 100mm f/2.8 macro lenses. In all three of these instances, the IS version is considerably more expensive, with the $450-$1,050 difference being more than the price of most STM lenses. In all fairness, the IS version of the three just-mentioned lens siblings is a considerably-newer model and newer lenses typically have better technology and are always more expensive. But, it still "feels" like the IS system in the higher grade lenses is more expensive than the IS system in the lower-priced STM (and similar) lenses. This of course drives my wonder about what the difference between IS systems is.

In addition, the following table was provided to me:

While not completely revealing, the above information does show some of the IS design differences between these lens classes.