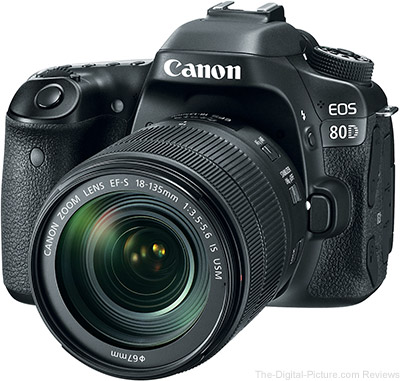 Today we show you how to quickly outline any text in Photoshop! Learn how to use the Type Tool and Layer Styles to create your own custom graphics and advertisements.


TTL (Through-the-Lens) makes shooting a breeze. Point the camera at your subject, set the exposure values in-camera and the amount of light hitting your subject is dynamically determined by a pre-flash emitted by your TTL-enabled light before each shot. Unfortunately, using TTL has notable drawbacks, as illustrated in the video above.

When shooting in a studio or under very controlled conditions, using manual flash settings will ensure consistent exposures throughout the session. Alternately, when shooting under circumstances with quickly changing ambient light and/or subject-to-flash distances, the benefits of TTL will be very much appreciated. [Sean]

Gear Used in the Video 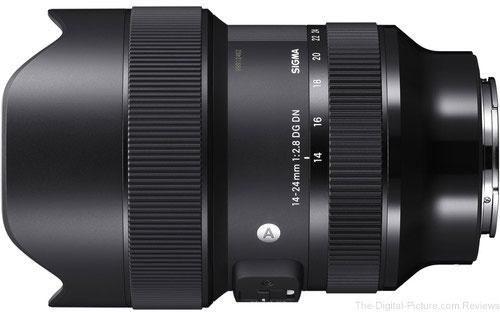 Many photographers like to use low sensitivity shooting to minimize noise as much as they can. Particularly in the photography of starry skies, bright wide-angle lenses are often selected because they can efficiently collect weak light. The 14-24mm F2.8 DG DN | Art has been developed as the ultimate large-diameter, wide-angle zoom lens by optimizing the standard specifications for photographing starry skies for full-frame mirrorless cameras. The uniform rendering performance and outstanding resolution to the edge of the frame make it the “definitive lens for astrophotography.” By utilizing the characteristics of the short flange focal length, this new-generation large-diameter zoom lens combines both compact body and unprecedented high-resolution image quality.

*About Product Name: Product name includes “DG” when the lens is designed to deliver the ultimate in performance on cameras with full-frame sensors, and “DN” when the lens design is optimized for mirrorless cameras with the short flange focal length.

* The L-Mount Trademark is a registered Trademark of Leica Camera AG.
* The appearance and specifications are subject to change without notice.

Up next in the Performers Series, Joe McNally goes behind-the-scenes with Las Vegas showgirl Joli Irvine to document all the glamour on stage and organized chaos backstage. “There’s a lot of performance experience that I’m photographing here on stage. That’s what I’m trying to capture – the feeling and glamour of the stage; the performer right before the lights go up and the crowd starts cheering.” From photographing low-light moments to stunning portraits, Joe utilized the #mirrorless #Z7 high resolution 45.7MP sensor to capture the fine details. 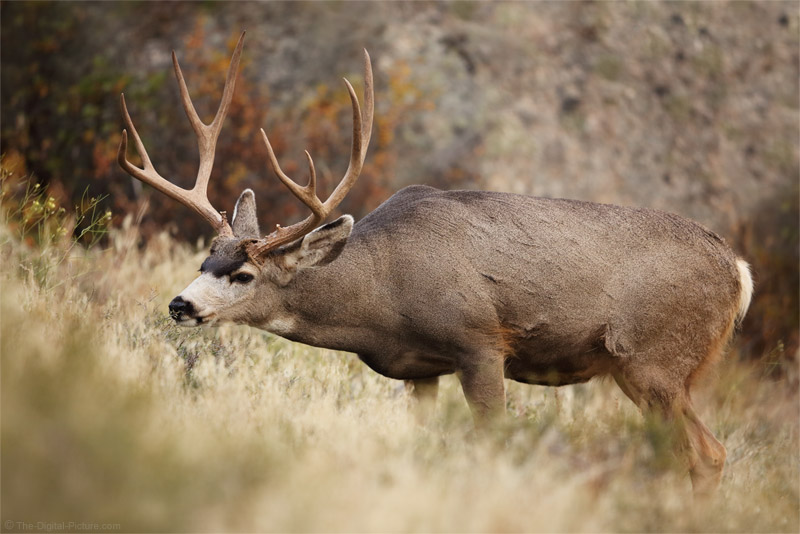