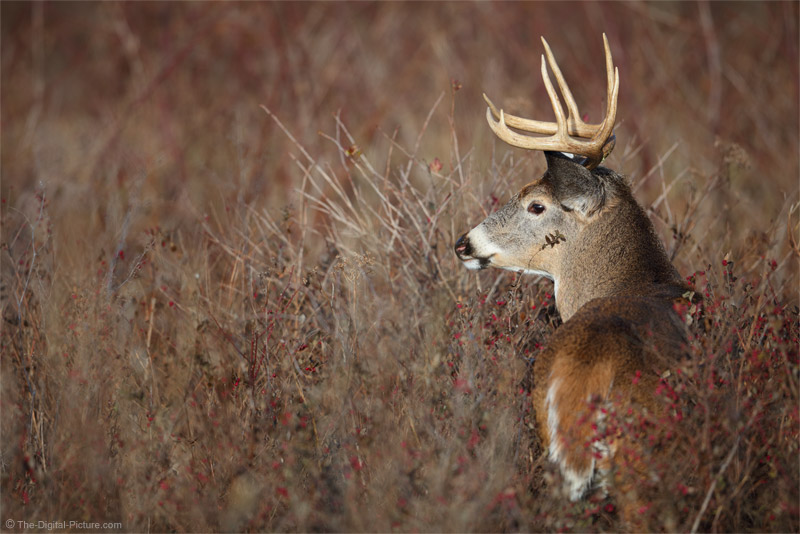 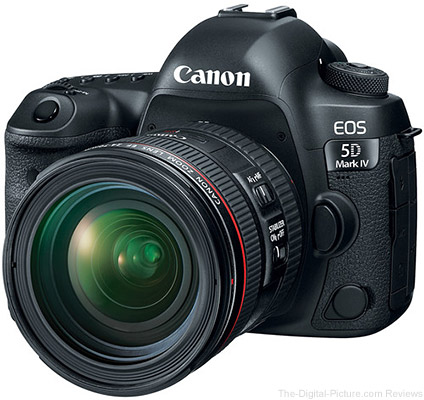 Canon has issued a product advisory for the EOS 5D Mark IV to alert customers of a delay in the release of a firmware update.

We would like to inform you that release of firmware to enhance functions of the EOS 5D Mark IV, which was originally scheduled for November 29 at the same timing as the firmware updates for six other models (EOS-1D X Mark II: Ver.1.1.4; EOS-1D X: Ver.2.1.0; EOS 5D Mark III: Ver.1.3.5; EOS 5DS: Ver.1.1.2; EOS 5DS R: Ver.1.1.2; EOS 6D Ver. 1.1.8), has been postponed until late February 2018 for reasons related to firmware preparation. We would like to offer our sincere apologies to users of this product who have been inconvenienced.

In the firmware to enhance functions of the EOS 5D Mark IV, we are planning to incorporate the following enhancements: 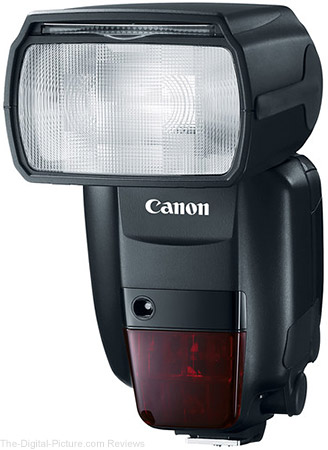 I was in the middle of a head shot session with a local Savannah model when I thought to myself, "Just how many flashes do you need in a studio setting?" After the session was over, I thought a little bit more about that question.

Before going any further, let me be clear – a flash is not absolutely necessary to create a compelling studio portrait (but the use of flash can make capturing compelling portraits easier). Many beautiful, classic portraits have been created using window light alone, or possibly combined with an inexpensive reflector or two. Other constant, man-made light sources (either inexpensive or high-end LED panels) can be used for compelling portraiture, and can even be combined with flashes for interesting effects. But when I think of a versatile lighting tool for the studio, my mind immediately goes to "flash."

With that said, flashes have a few inherent benefits over constant lighting:

So let's walk through a few of the images from my most recent studio session to see how many flashes were used and why. 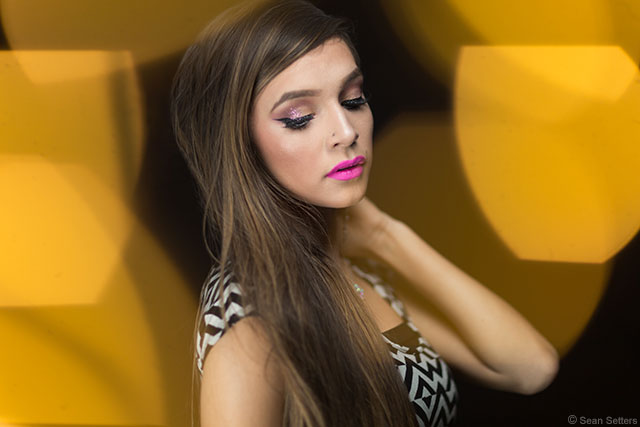 In the shot above, I only used two flashes, but a total of three light sources were employed. The main light was provided by a shoe-mount flash which was boomed above the subject and diffused by a 24" gridded softbox. Another shoe-mount flash was fired through a 43" collapsible umbrella positioned below the boomed softbox and provided fill light (the two flashes producing a traditional clamshell lighting setup). With the Canon EOS 5D Mark III and EF 85mm f/1.2L II USM lens mounted to a tripod, I used my free hand to dangle a string of battery powered LED lights in front of the lens to create the bokeh effect. 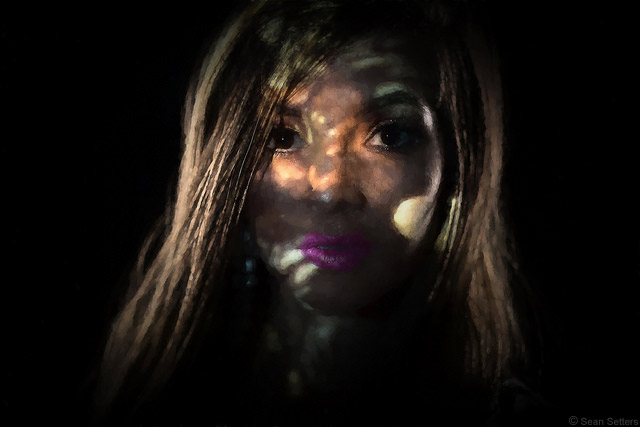 In this shot, I used two studio strobes slightly behind the subject, both diffused by gridded strip boxes to accentuate the subject's hair and provide separation from the black background. For the main light, I used a shoe-mount flash firing through a Light Blaster (with 35mm transparent slide installed) to create the pattern on her face. So for this particular setup, that's two rim/hair/separation/kicker lights (take your pick on the terminology, but for the rest of this post, I'll use the term "rim") and one main light for a total of three lights. In post-processing, I used Topaz Impression to make the photo look like a painting.

Now let's take a look at a more traditional headshot. 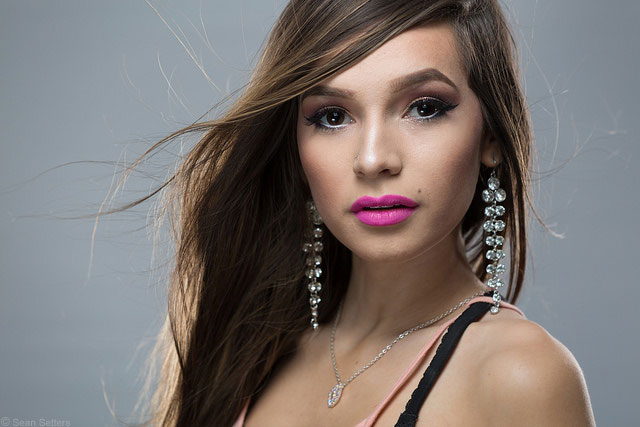 This shot required the most lights of the setups we tried. Like the first image, I used a clamshell lighting setup with two flashes located above and below the subject (the same modifiers were used). But as in the preceding shot, I used the two monolights, diffused by strip boxes, to provide rim lighting on both sides of the subject. All told, that's four flashes used. Aside from lighting, I used a fan camera right to create movement in the subject's hair.

So is four the magic number? I don't think so, because I can think of a couple of situations where you I may want one or two more flashes based on the last setup.

For instance, if I had wanted to create a similar headshot to the one directly above but on a darker background (possibly black or gray) I could have used another flash to create a color gradient spotlight behind the subject (using a colored gel and grid modifier). Otherwise, if I had wanted the background to be completely white, with a nice, even coverage, at least two flashes would likely be required to achieve a clean white background.

So, with that in mind, I think a studio lighting kit with at least six flashes would be ideal, allowing for a very wide range of portrait styles to be captured. With six flashes, you'd have:

If you have a reflector or two handy, then you could likely get by slightly fewer flashes, with the compromise being that reflectors are not nearly as versatile as flashes. But keep in mind, the actual flashes are only one part of a lighting kit. As you add additional flashes, you'll also likely need to add more light stands, umbrella swivels, light modifiers, radio receivers (if not a built-in feature of the flashes), etc. to support use of any flashes added to your kit.

Are there any circumstances that would warrant more than six flashes? Absolutely. But with six flashes (and the corresponding gear) in your kit, accomplishing your creative portraiture goals will rarely be inhibited.

Macphun/Skylum has released an update to Aurora HDR 2018. See below for details.

Aurora HDR 2018 is designed to receive all free software updates automatically. However, if for some reason this doesn't occur, or you want to make sure you're using the latest version:

While the UI for Aurora HDR 2018 is not necessarily my favorite, the results you can get with the program are great and well worth acclimatizing to its (somewhat quirky) interface. [Sean]