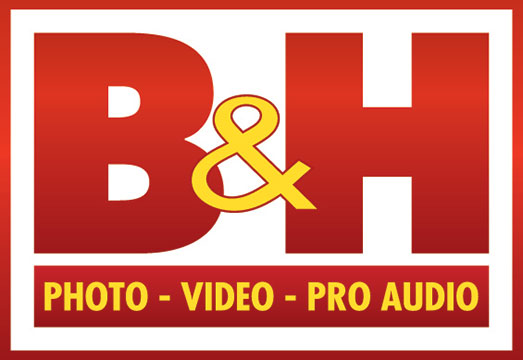 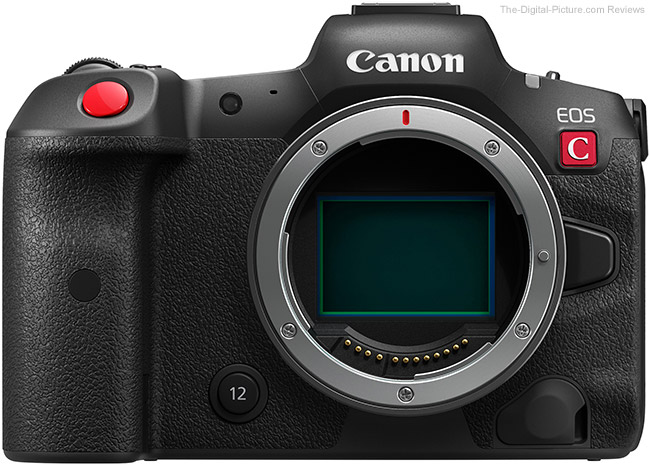 Act fast if you want it: Adorama has an open box (0 hours) Canon EOS R5 C Mirrorless Digital Cinema Camera in stock. The camera is discounted to $4,389.00 with 4,389 reward points earned. 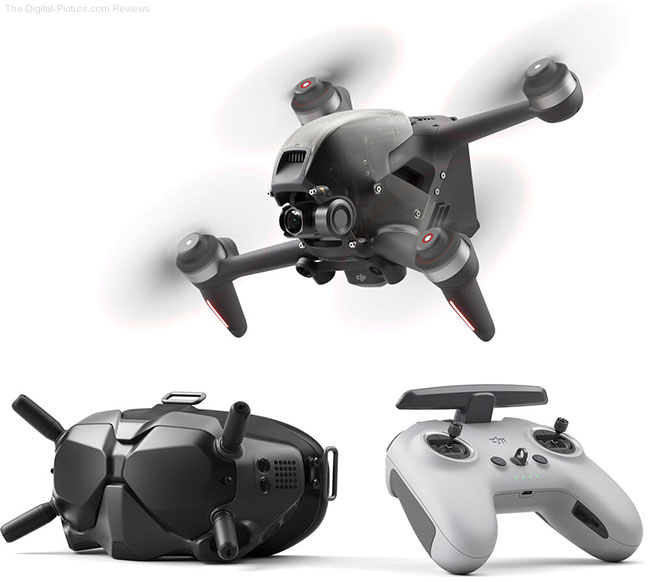 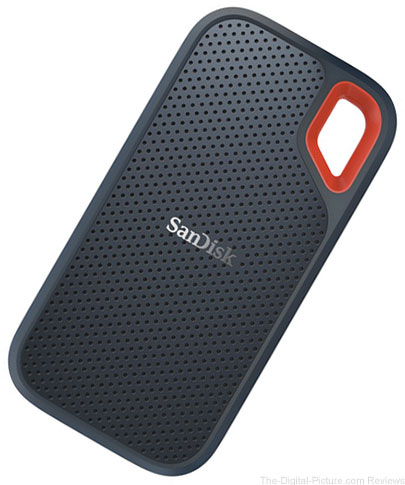 Prices on the SanDisk Extreme Portable SSD V2s (up to 4TB) are significantly reduced at B&H. 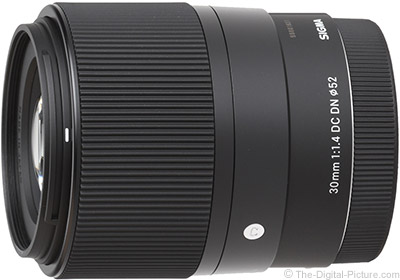 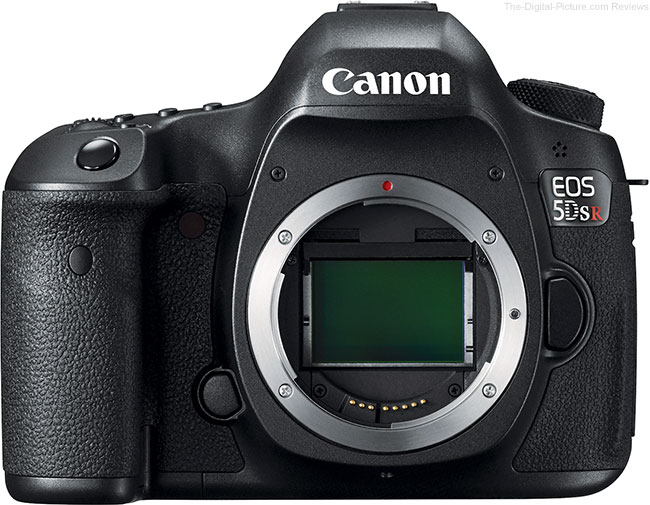 As I said before, this camera at this price is a tremendous value. 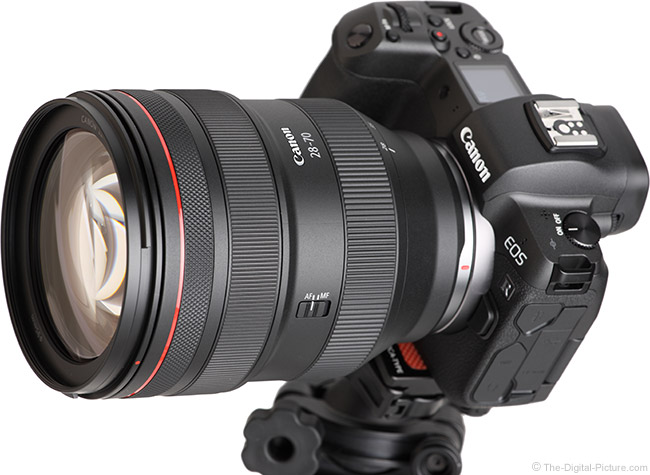 Expect Canon USA refurbished gear to be like new with an as-new warranty and a great price. 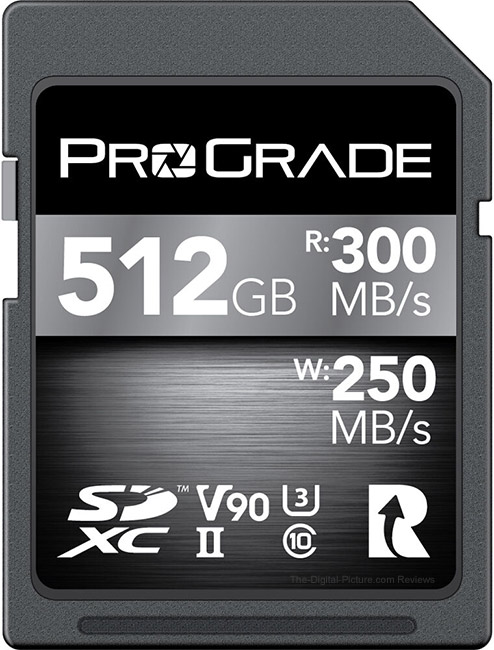 Previously, 256GB was the highest capacity available in a SDXC UHS-II V90 card.

Check out today's Adorama Deals of the Day (available until 10:00 AM ET tomorrow) for big savings on:

Go to Adorama Deals of the Day!

Renting is a great option for trying new gear or for getting otherwise unaffordable gear to use for a short duration. 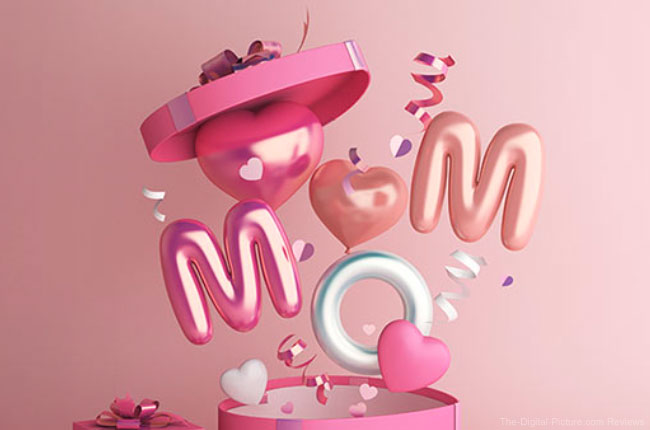 Check out the just-launched Mother's Day Sale at B&H.

Save big on your favorite brands, including Apple, SanDisk, DJI, Godox, WD, and MANY more.

Give Mom the gift of a Tamron lens — or the images you capture with one. 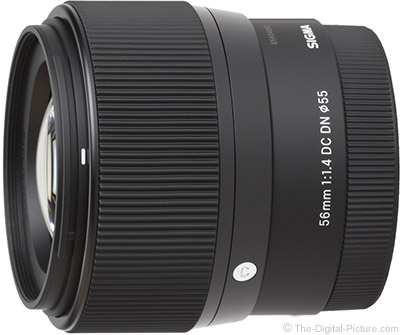 This is a sharp lens that is available in Canon EF-M, Sony E, Leica L, Fujifilm X, and Micro Four Thirds mounts.

When other serious photographers are photographing you instead of the amazing scene in your viewfinder, your sanity feels questioned.

Despite appearing big in this image, Lathe Arch is relatively small. Making it appear large in the frame requires getting close to it relative to the background. Getting close from the best side of this arch offers very few options, and gaining this vantage point required getting into a small opening between the large, abrasive granite rocks.

The tripod legs were spread straight out, straddling the crevice, and I was thankful for sturdy boots that were not crushing my feet despite being wedged between the rocks. I was mostly hidden from people walking by but was apparently photo-worthy to a couple of photographers that noticed me.

The widest focal length available on the mounted lens was 15mm, and that angle of view was not nearly wide enough to capture the entire arch and the supporting rocks beside it. Thus, a panorama was called for.

I suspected that this scenario was coming and often have a Really Right Stuff MPR-CL Rail with Integral Clamp in the bag. The rail mounted on the vertical side of the L-plate allowed the lens to pivot over its nodal point, ensuring that the foreground details aligned when stitched together. While nodal alignment is not essential when the foreground is distant, this foreground was very close.

There was a lot of blue sky above the arch, but much of that was framed (and cropped) out of this image. The 22mm focal length provided a sufficient vertical angle of view. The finished horizontal angle of view was determined by the sum of the camera angles used for the pano.

The next issue to resolve was the inadequate depth of field. The closest foreground rock was immediately in front of the lens, while Lone Peak and the mountains beside it were far away. This scenario calls for focus bracketing, an easy strategy with the Canon EOS R5.

I considered adding HDR bracketing to the already complicated capture and processing but didn't — and didn't regret that decision. The R5's dynamic range easily handled this scene.

After dialing in a manual exposure that barely avoided red channel overexposure, the camera was rotated to the left-most side of the capture, autofocus was acquired on the nearest point of the rock, and the set of focus bracketed images was captured. The ball head base was not close to level, so the panning base could not be used for the lateral movement. The ball was loosened, and the camera moved using the thirds gridline to locate the next position. Moving the bottom-left thirds gridline intersection to the former position of the bottom-right thirds line intersection provided a considerable 2/3 frame overlap between image sets, with the electronic level ensuring the camera remained level.

A 1/3 overlap is usually adequate, so moving the bottom-left thirds gridline intersection to the former position of the bottom-right line leaving the frame would have been more efficient.

Additional sets of images were captured until the complete width of the pano was finished. The result was five images per focus stack and four focus-stacked image sets for the panorama.

Creation of the final image involved processing the stacks and then creating the panorama from the four stacked images. While this process may sound complicated, it was simple. The computer did all of the work.

Capturing this image was high on the awkwardness scale, but as usual, I barely remember the discomfort, and the image will bring back the great memories of this morning long into the future.

A larger version of this image is available Here.